A million and a half dollars in bonds were taken from one of Cyrus P. Wentworth’s ships before it was mysteriously sunk and, shortly afterward, Wentworth was found murdered. Wentworth was kicking out his daughter’s fiance, Dick Flemming, at the time of his death and Dick  is arrested as the primary suspect, but reporter Bobbie Logan is convinced it wasn’t Dick. They enlist detective James Lee Wong for help.

Directed By: William Nigh 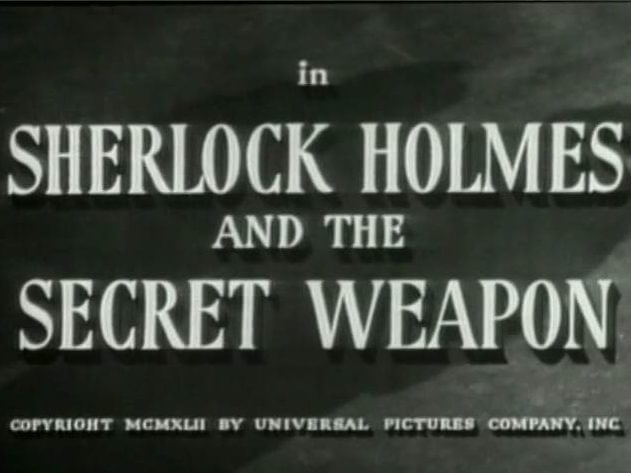 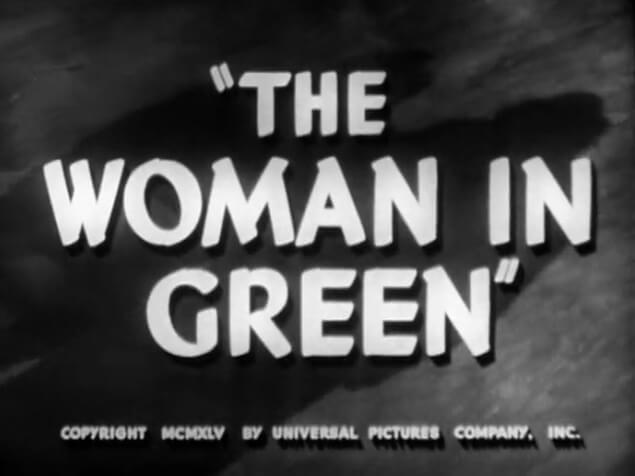 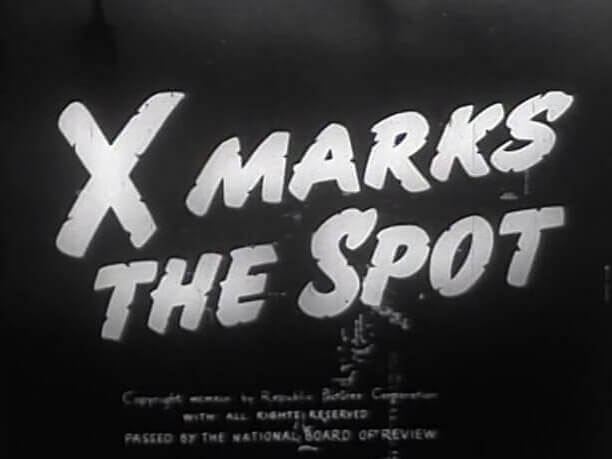 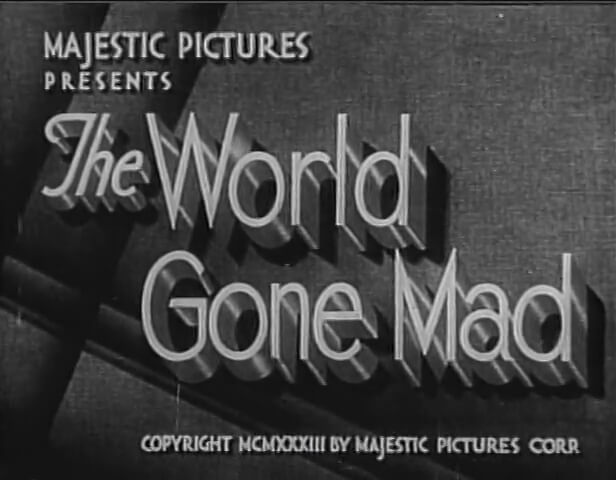 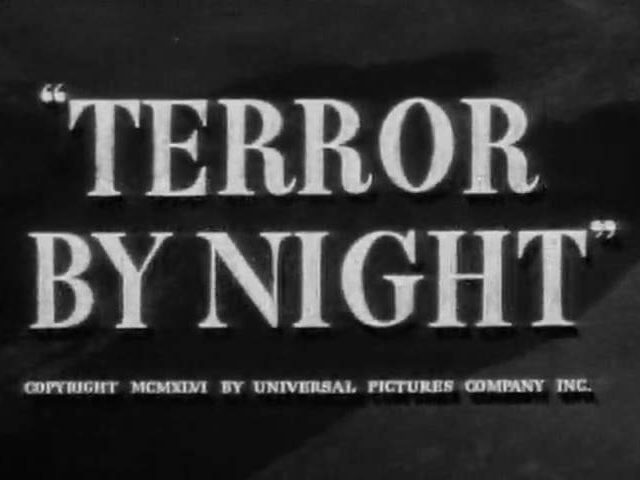 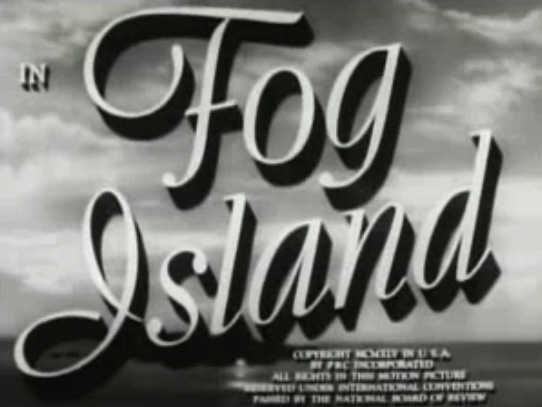 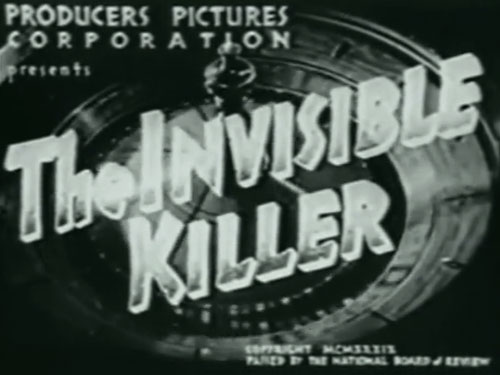 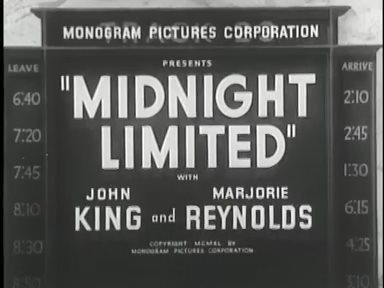 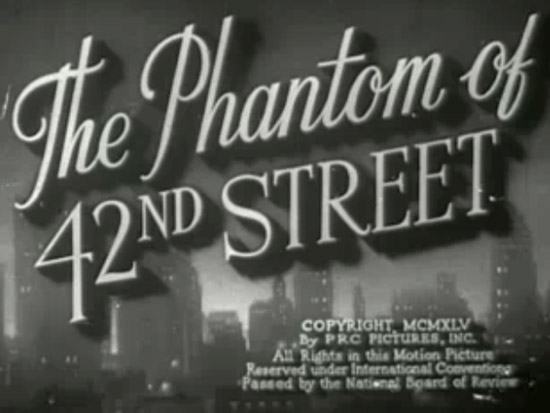 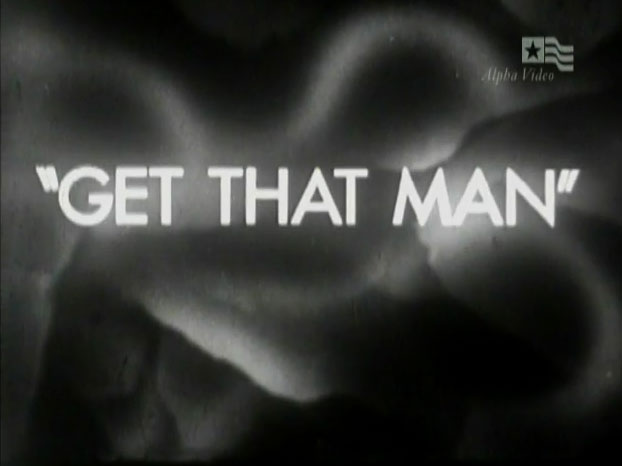 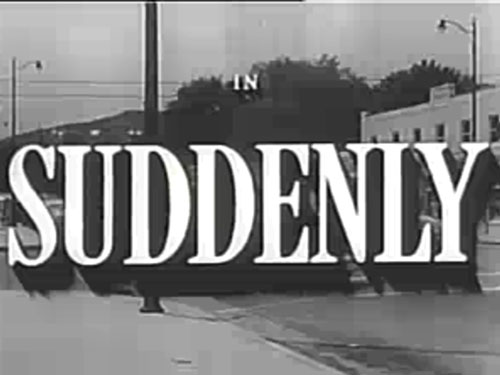