A cruise to Nome, Alaska, starts with some cruise-ship jokes: the ship pulls out of the harbor like a car, raising anchor also raises the front of the boat, the ship follows the coast by curving around it. On arrival, we see some local scenes: A penguin eats two fish, then is eaten by the third; the dogs of a dog sled stop (behind an iceberg) at a telephone pole; a timber wolf goes around shouting “Timber!” Two Eskimos rub noses: in preparation, the woman applies lipstick to her nose. Finally, an Eskimo nightclub (after all, the nights are six months long) features a rotoscoped ice skater. The ship leaves, and gets caught in the fog near New York; when the fog clears, we see the ship is perched atop the World’s Fair Trilon. 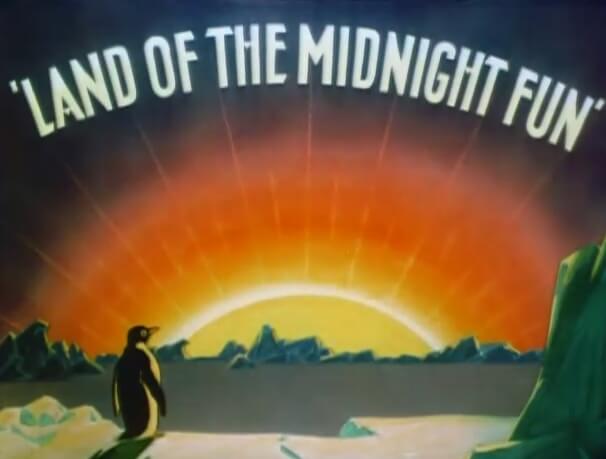 Land of the Midnight Fun 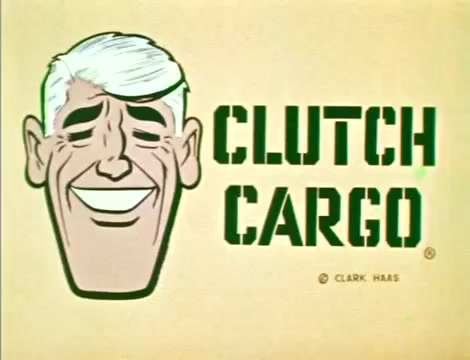 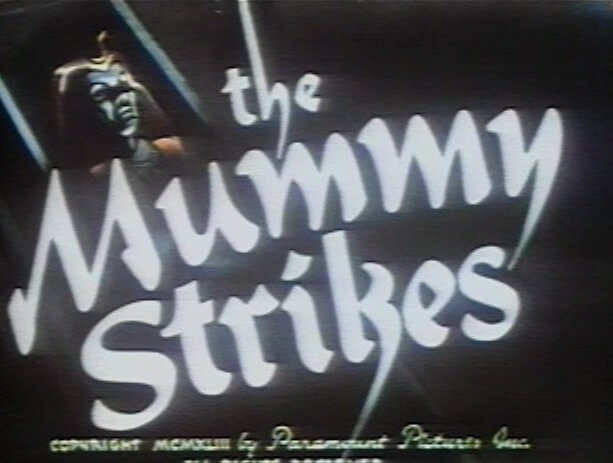 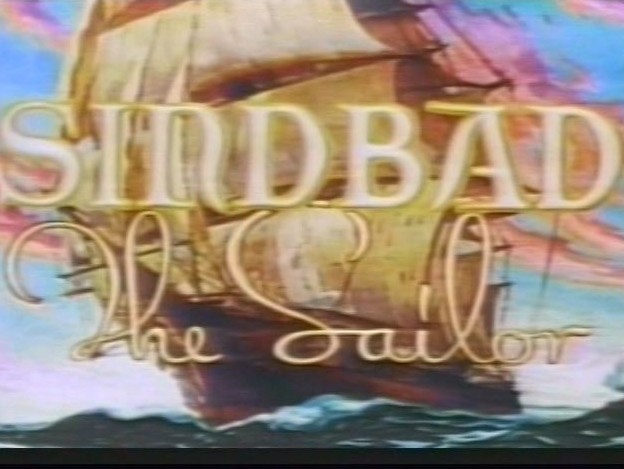 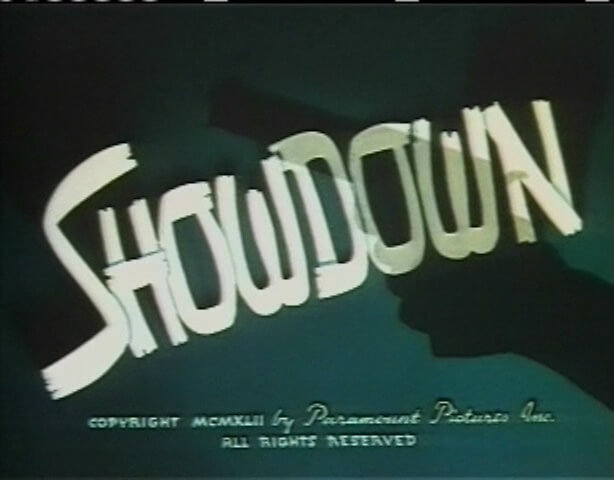 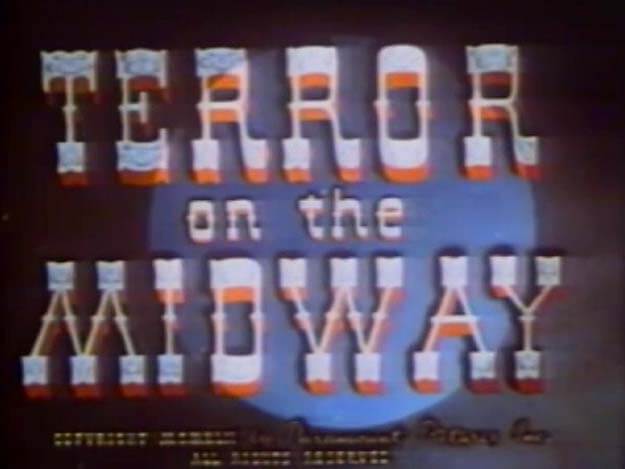 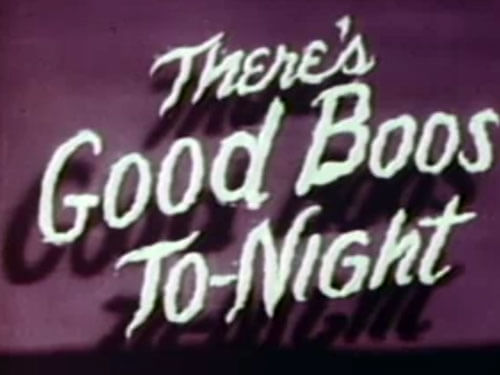 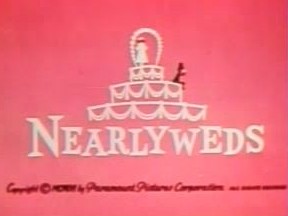 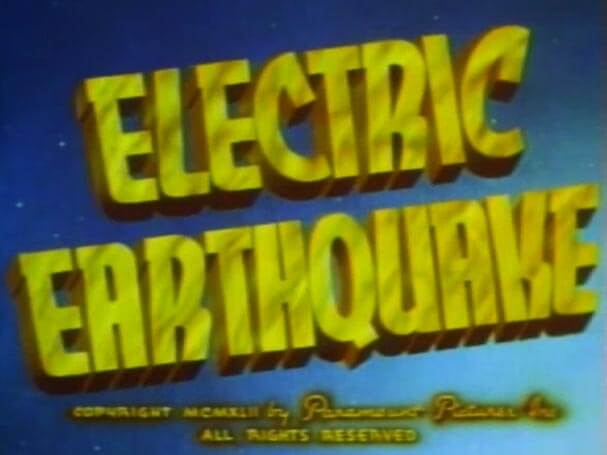