Several witnesses to a murder meet with strange "accidents". Mike doesn't believe they're accidents at all, and sets out to use his camera to catch the killer.
- From IMDB

Man With A Camera 25 – The Picture War 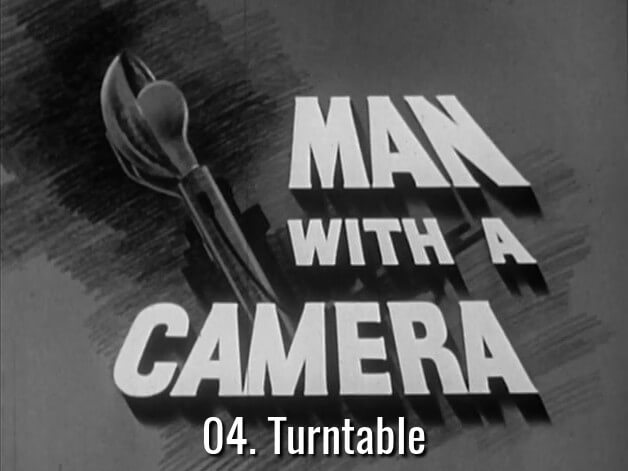 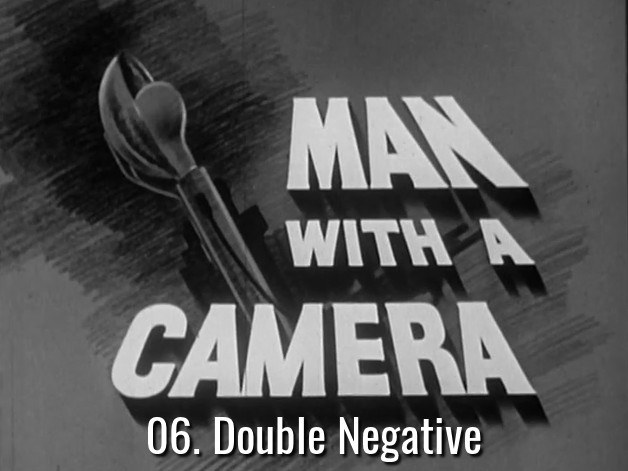