A female photojournalist on assignment in France takes an apartment and begins to work with a somewhat mysterious male model. Thngs come to a head when she has a brush with the supernatural that could well mean her death.
- From IMDB 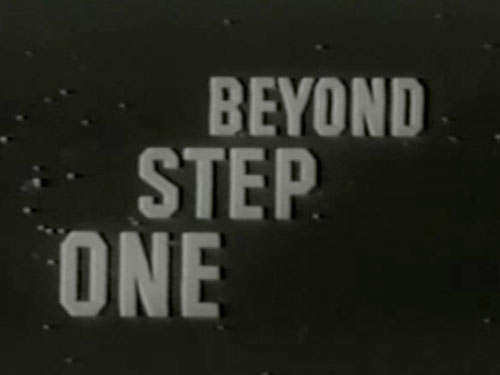 One Step Beyond 04 – The Dark Room

Other One Step Beyond Videos