The good voice of James Stewart starred in this folksy western adventure series from NBC. Stewart played Brit Ponset who is described like this in the series: “The man in the saddle is angular and long-legged: his skin is sun dyed brown. The gun in his holster is gray steel and rainbow mother-of-pearl. People call them both The Six Shooter.” While this is an excellent western series from 1953, it only ran one season somehow.

You can find the source of these programs at it’s original Archive.org post. 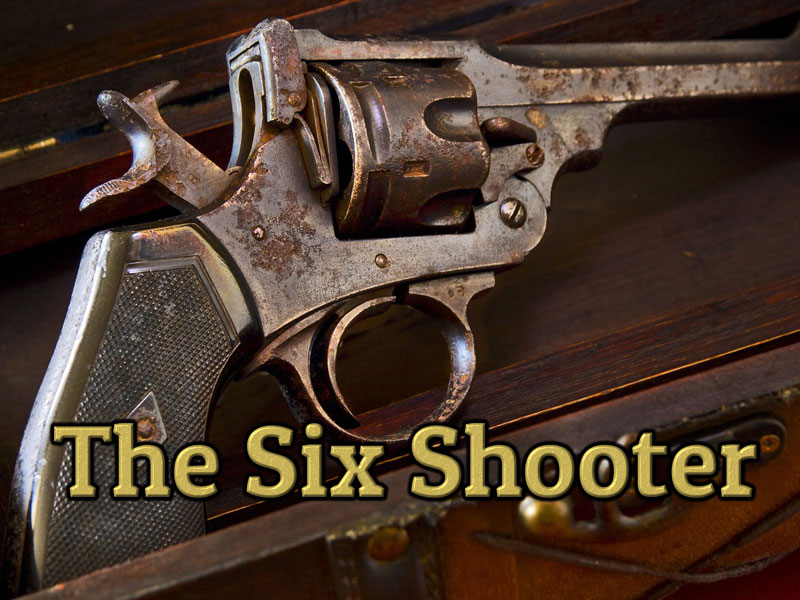