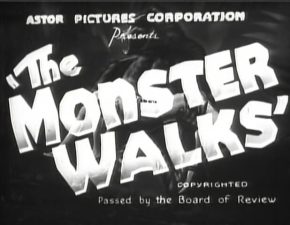 People in an old dark house on a stormy night are menaced by a killer ape. 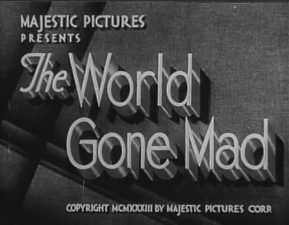 A district attorney and a reporter try to find the killer of a D.A. who uncovered a massive stock fraud. 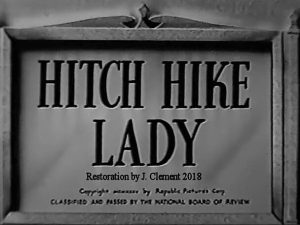 A likeable, but naive, elderly woman saves money to visit her son living in the United States. She goes on a series of comical adventures as she makes her way through the U.S.A, but isn’t prepared for what she finds when gets to her son. This version of the movie was enhanced by J. Clement […] 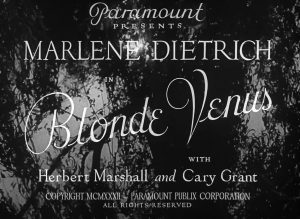 Helen Faraday is a nightclub singer turned housewife. When her husband needs money to have a life-saving operation, she decides to resume her career as a singer to raise money. She undergoes a chain of events that separate her from her husband and force her to make a choice between her lucrative singing career and […] 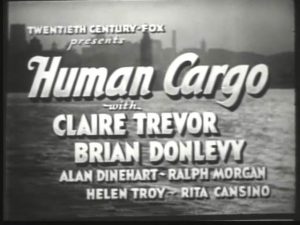 Bonnie Brewster and Packy Campbell are rival reporters who board a ship in Vancouver to go after a smuggling ring which brings in illegal aliens. This, apparently, was Rita Hayworth’s final feature at 20th Century Fox Studios. 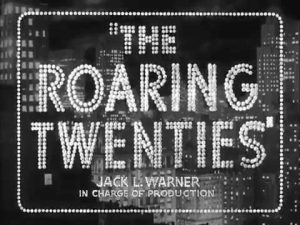 Three men attempt to make a living in Prohibitionist America after returning home from fighting together in World War I. 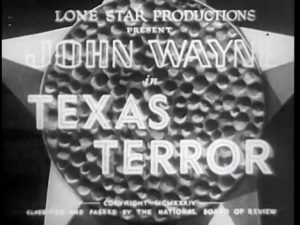 Sheriff John Higgins quits and goes into prospecting after he thinks he has killed his best friend in shooting it out with robbers. He encounters his dead buddy’s sister and helps her run her ranch. Then she finds out about his past. 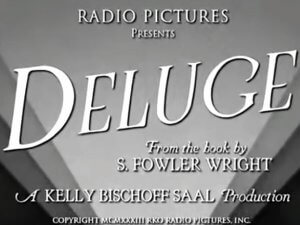 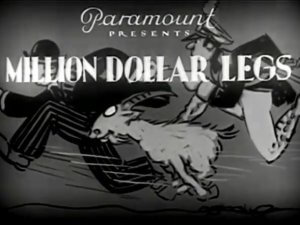 A small country on the verge of bankruptcy is persuaded to enter the 1932 Los Angeles Olympics as a means of raising money. Either a masterpiece of absurdity or a triumph of satire, depending on your mood, but it’s quite possibly the funniest movie ever made, and becomes even funnier with subsequent viewings.