Back before we had screens to endlessly gaze into, people turned the lights off and gazed at the radio with their ears (and sometimes their eyes, too) with the same intensity. Radio can be more magical than any of the best special effects you've seen in movies because it doesn't do everything for you. With the visual component of the story taken out, one is left to fill in that blank with whatever wild fantasies they might come up with. Good writing, characters, acting and all-around storytelling can coax the mind into releasing it's impressions of reality and transport you to another time or place. 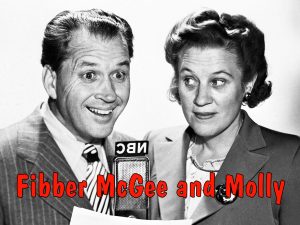 Fibber McGee and Molly was a 1935–1959 American radio comedy series. The situation comedy was a staple of the NBC Red Network from 1936 on, after originating on NBC Blue in 1935. One of the most popular and enduring radio series of its time, it ran as a stand-alone series from 1935 to 1956, and […] 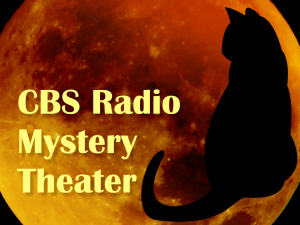 CBS Radio Mystery Theater was a radio latecomer, beginning in 1974. Despite that, it lasted 8 years and produced over 1,000 episodes. Many of the shows featured talents from the Golden Age of radio, but CBS also used talent from their daytime television programs. I find it so interesting CBS decided to, or was convinced […] 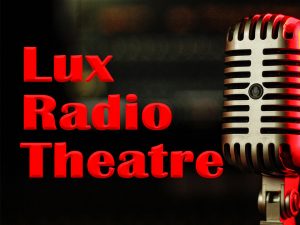 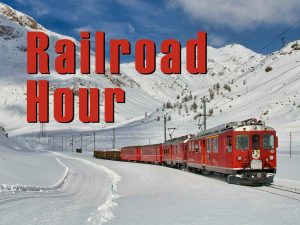 The Railroad Hour was sponsored by the Association of American Railroads. It features highly condensed versions of popular musicals and operettas from old favorites, like Victor Herbert’s Naughty Marietta, to more contemporary hits such as Rodgers and Hammerstein’s State Fair. Since the show was produced for NBC’s “Night of Music”, it should come as no […] 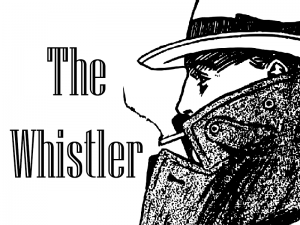 The Whistler is an American radio mystery drama which ran from May 16, 1942, until September 22, 1955, on the west-coast regional CBS radio network. The show was also broadcast in Chicago and over Armed Forces Radio. On the west coast, it was sponsored by the Signal Oil Company: “That whistle is your signal for […] 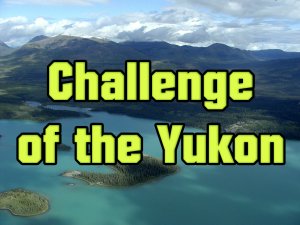 Challenge of the Yukon was a long-running radio series that began on Detroit’s station WXYZ (as had The Lone Ranger and The Green Hornet), as an example of a Northern genre story. The series was first heard on February 3, 1938. The program was an adventure series about Sergeant William Preston of the Northwest Mounted […] 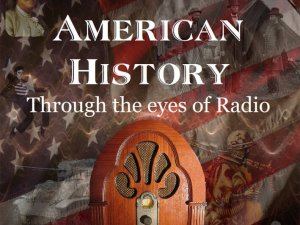 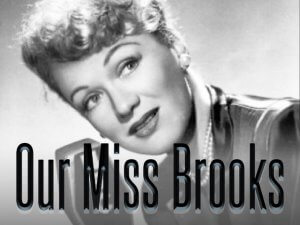 Our Miss Brooks is an American sitcom starring Eve Arden as a sardonic high-school English teacher. It began as a radio show broadcast on CBS from 1948 to 1957. When the show was adapted to television (1952–56), it became one of the medium’s earliest hits. In 1956, the sitcom was adapted for the big screen […] 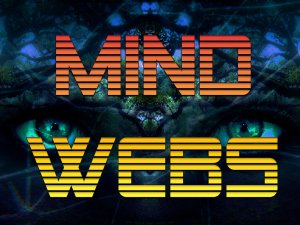 Mindwebs is an excellent radio show that originally aired on WHA Radio in Madison, Wisconsin from the mid 70’s through the mid 90’s. It lasted for over 160 episodes and featured Michael Hanson expertly reading stories by over 130 authors, many of which are well-known authors from Sci-Fi’s golden age. There is an effort going […]