CBS Radio Mystery Theater was a radio latecomer, beginning in 1974. Despite that, it lasted 8 years and produced over 1,000 episodes. Many of the shows featured talents from the Golden Age of radio, but CBS also used talent from their daytime television programs. I find it so interesting CBS decided to, or was convinced to, create a new radio show well after radio drama entertainment was considered dead. Here are 1,399 episodes of CBS Radio Mystery Theater. I’ll highlight notable episodes as I find them. Enjoy! 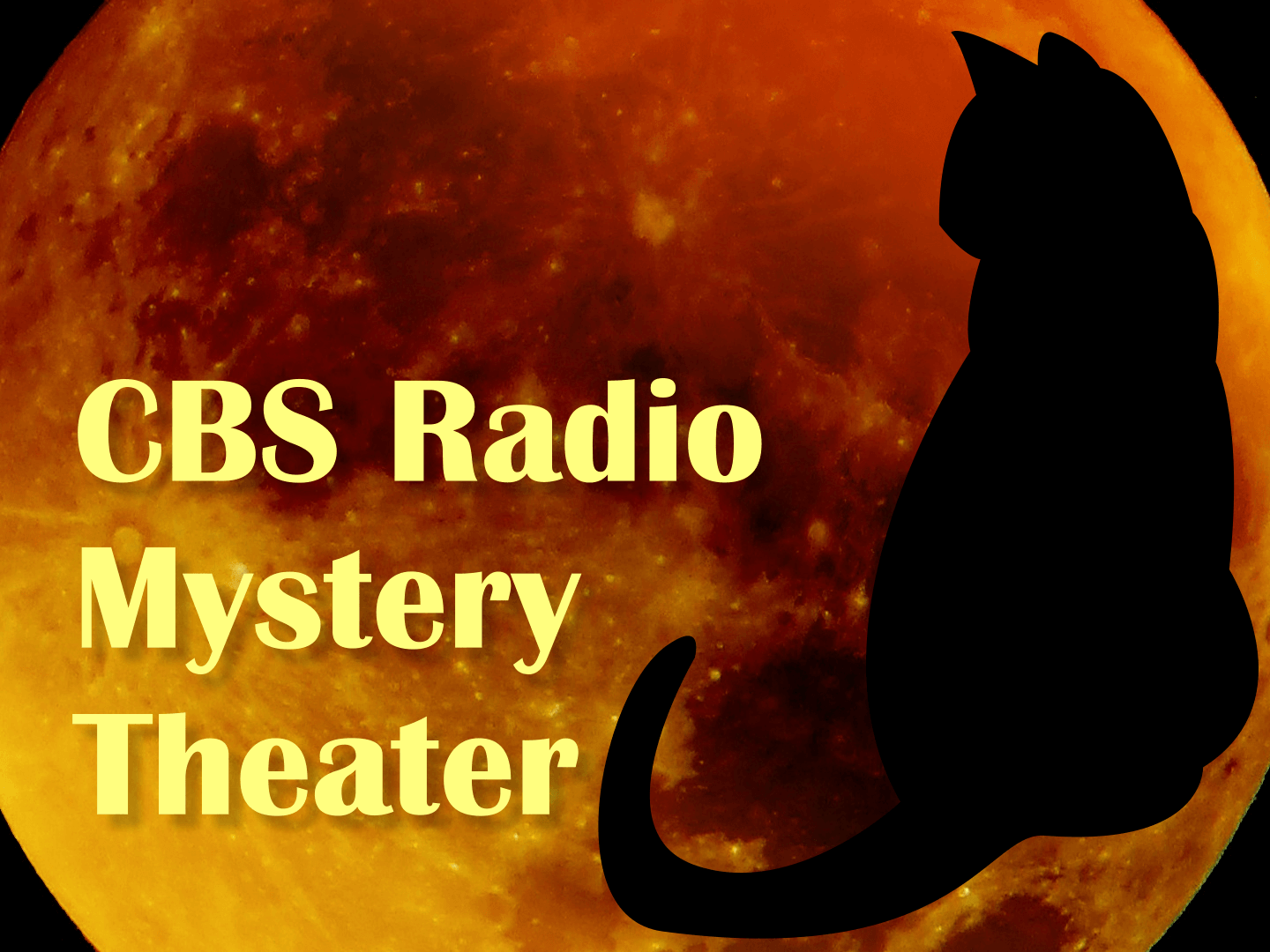