Challenge of the Yukon was a long-running radio series that began on Detroit’s station WXYZ (as had The Lone Ranger and The Green Hornet), as an example of a Northern genre story. The series was first heard on February 3, 1938. The program was an adventure series about Sergeant William Preston of the Northwest Mounted Police and his lead sled dog, Yukon King, as they fought evildoers in the Northern wilderness during the Gold Rush of the 1890s. 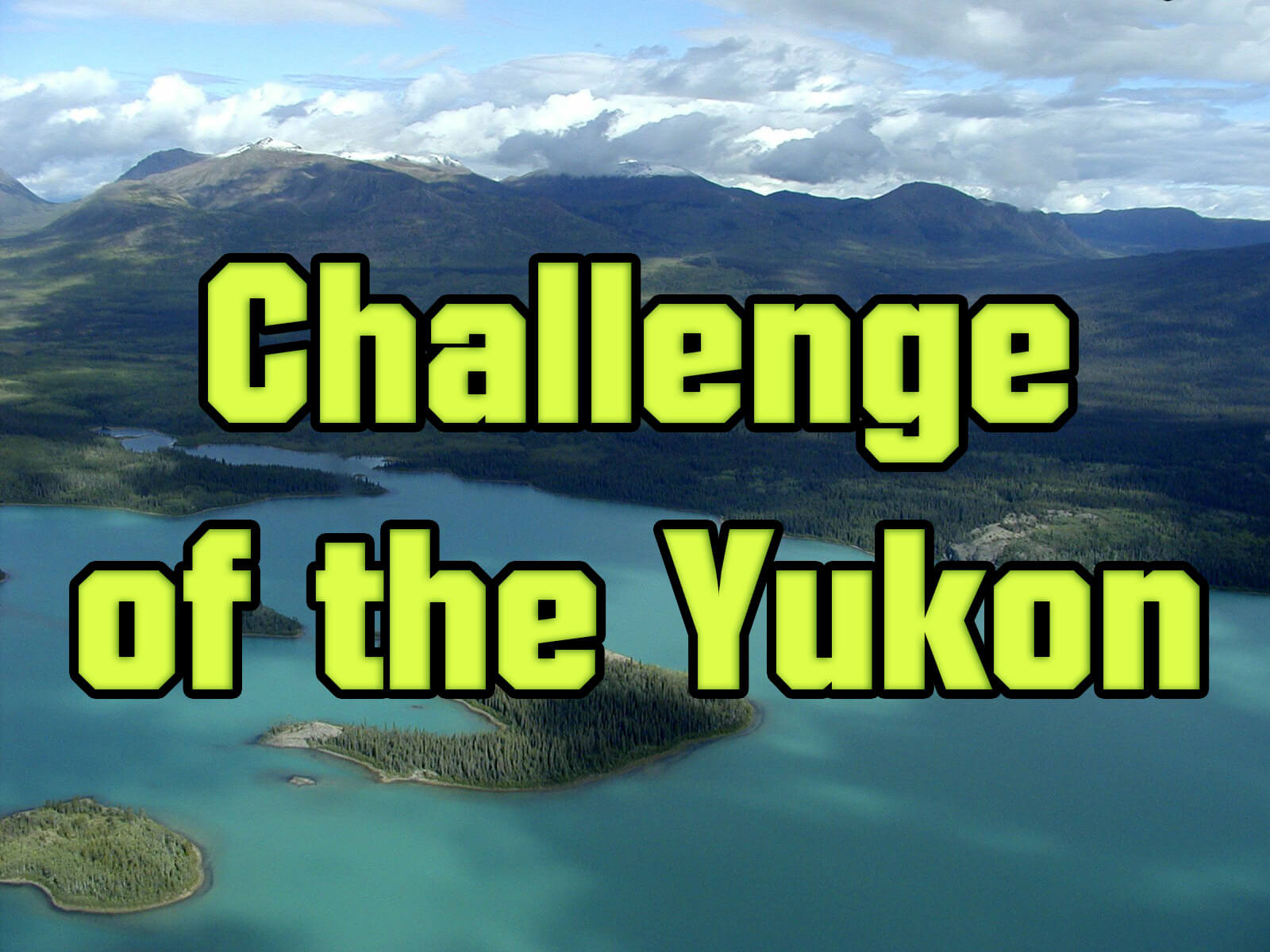