This, the first hour-long episode of the “Dow Hour of Great Mysteries”, is a televised version of a play that had already been done a few times in front of a camera by them, a few of which are on this site.

Basically, a mystery writer and her loyal servant rent a house that the owner had hidden a bunch of money in. The money attracts an infamous criminal calling himself “The Bat”, who attempts to break in and get the money at whatever cost.

This is another good re-hashing of the same story, but the movie a year earlier had Vincent Price in it, which in my admittedly biased opinion trumps this automatically for which is the better version. 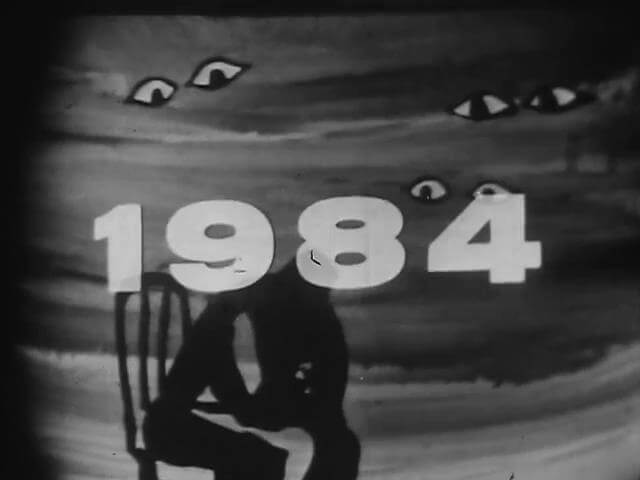 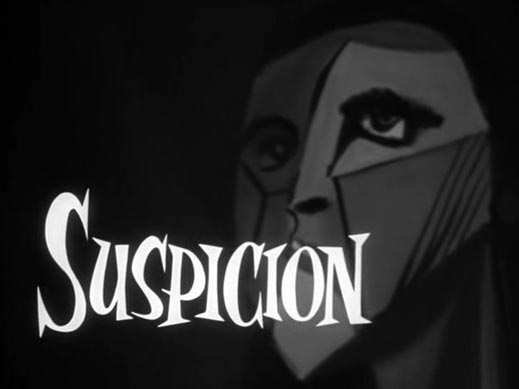 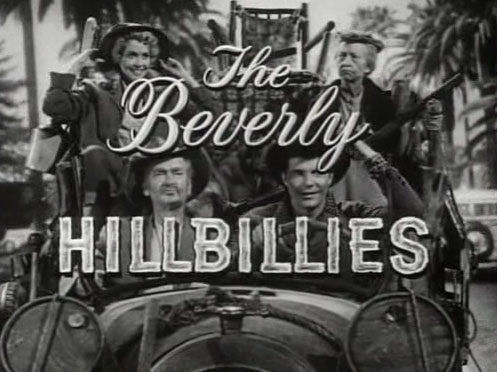 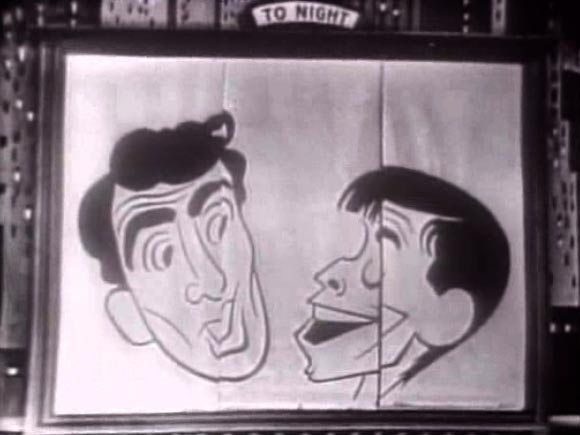 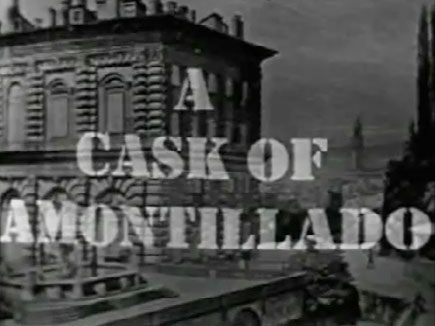 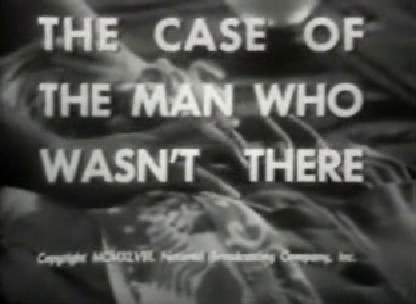 1947
Public Prosecutor – Case Of The Man Who Wasnt There 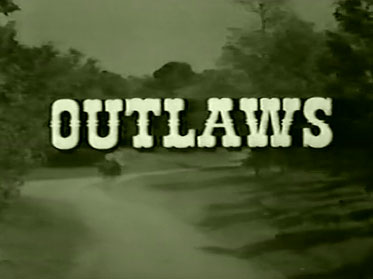