Five extremely disturbed, sociopathic children escape from their psychiatric transport and are taken in unwittingly by a group of adult villagers on winter vacation.

I’ll tell ya. This is a pretty bad movie. There’s nudes if you’re in to that, but it doesn’t save the movie.

Horrible House on the Hill 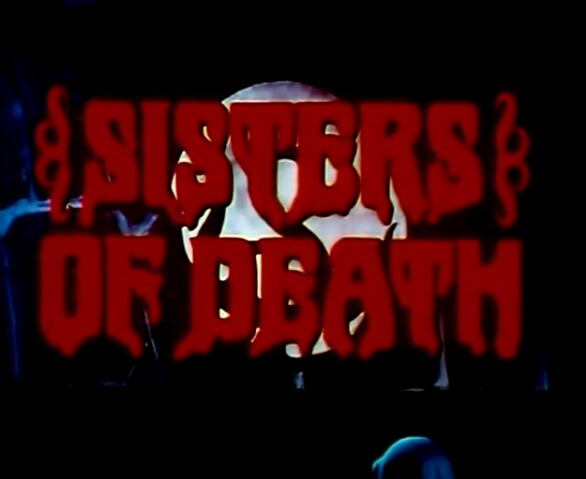 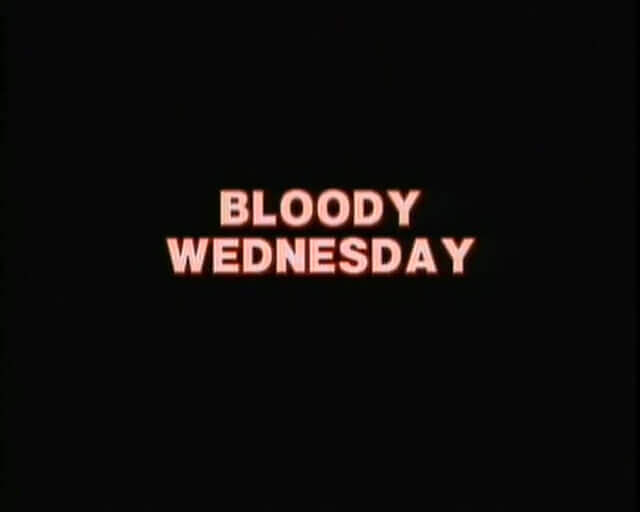 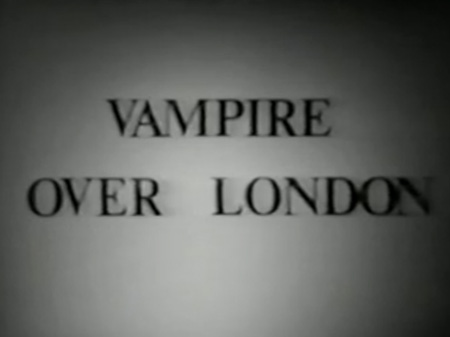 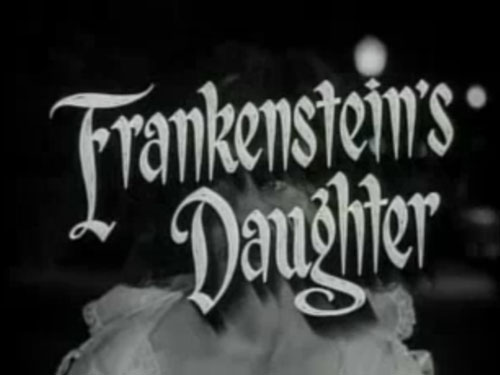 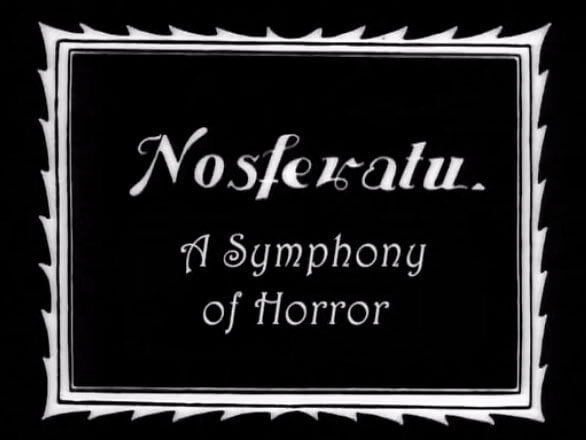 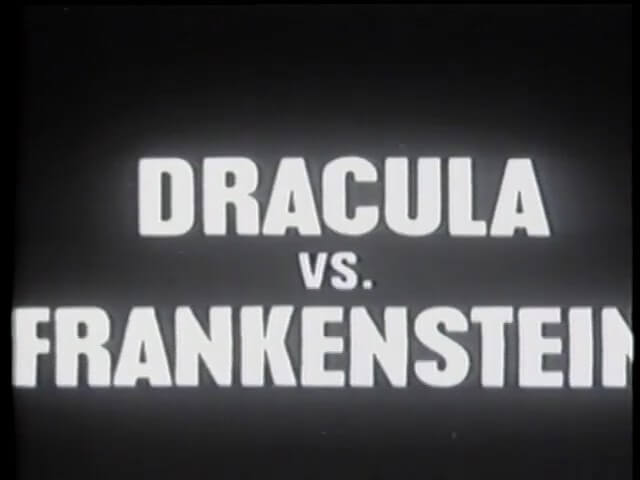 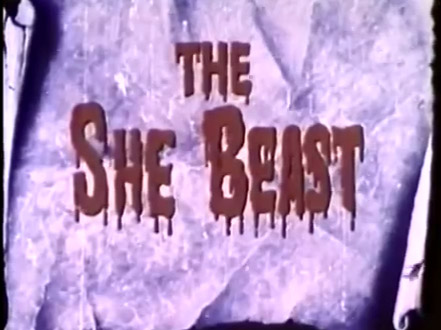 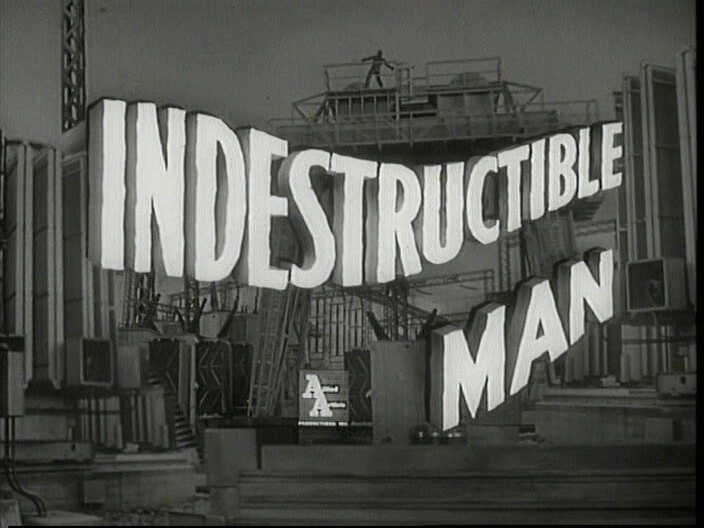