It's the week before Christmas and Jack drops by Edgar Bergen's house to go over the upcoming show's script with his guest star. When Edgar is detained rehearsing his radio show, his wife Frances entertains Jack. Jack is amazed wh...
- From IMDB 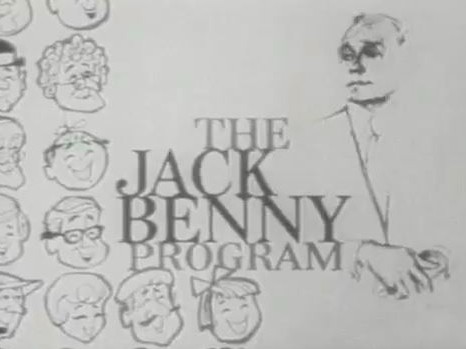 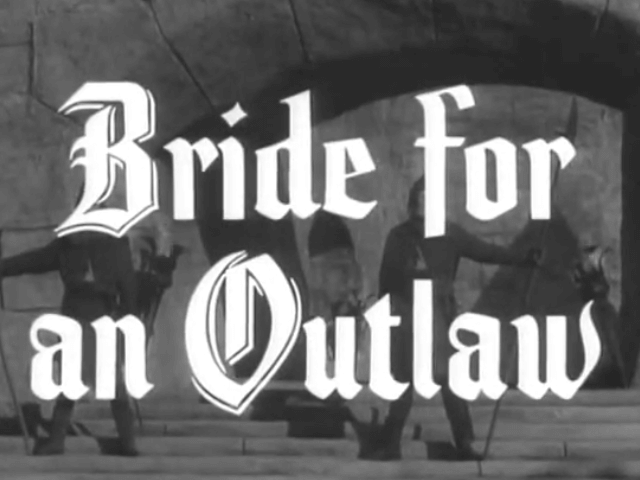 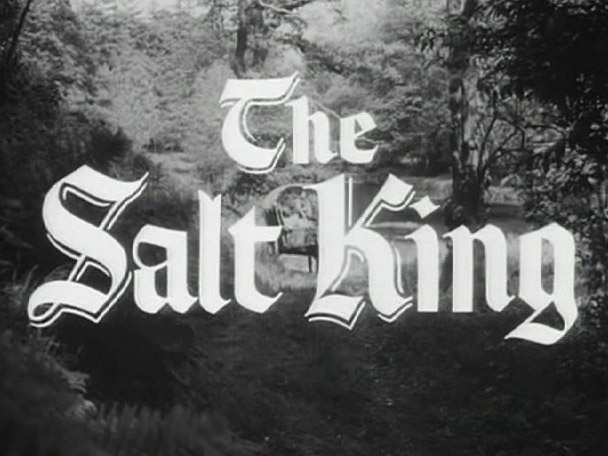 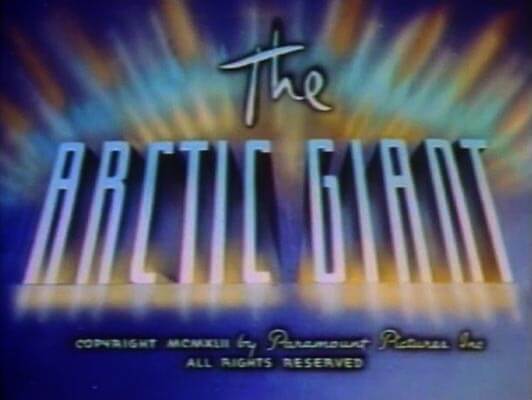 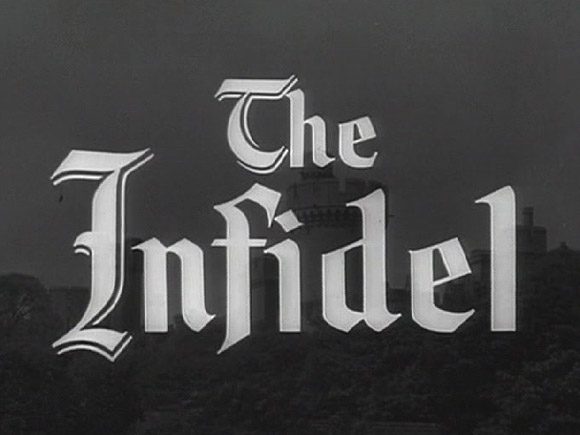 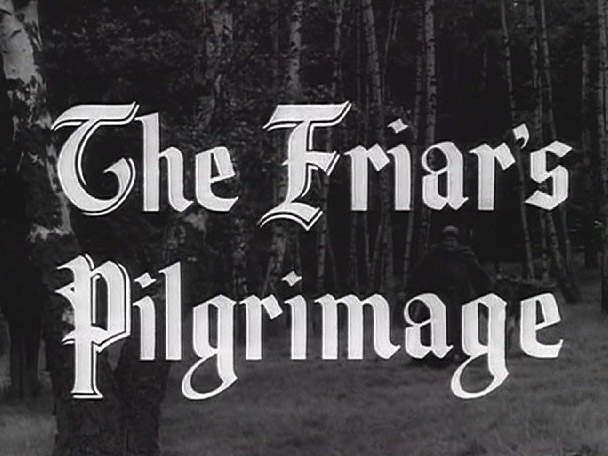 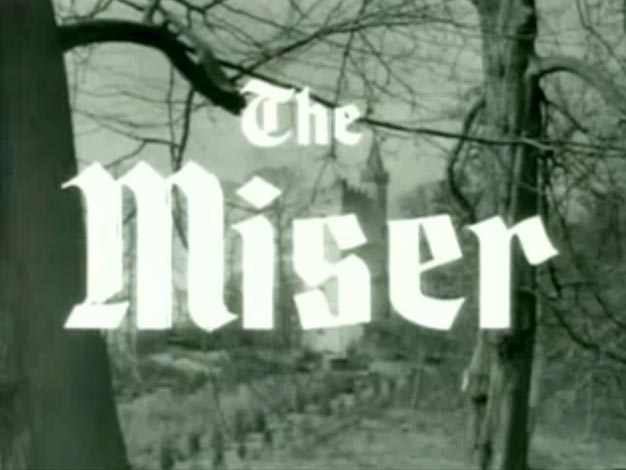 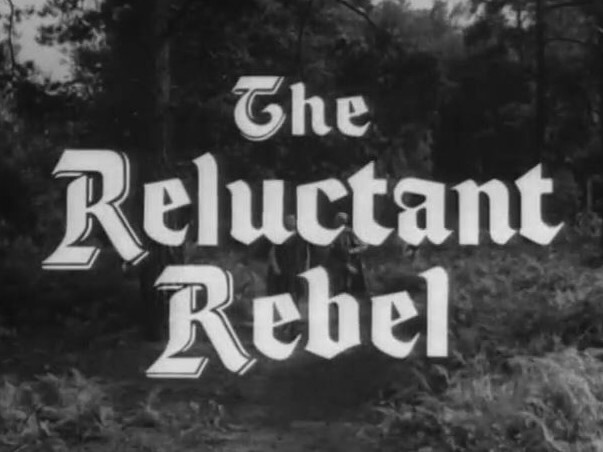 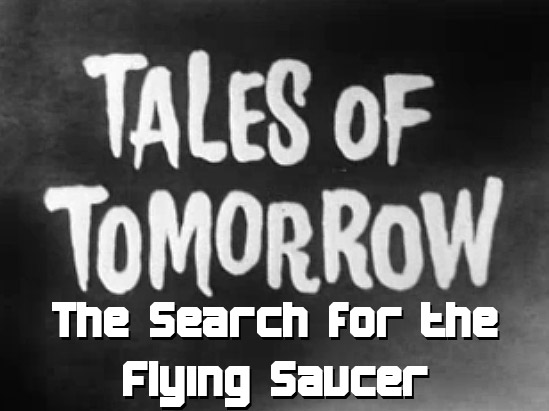