Jack Benny (Feb 14, 1894 – Dec 26, 1974) was an American comedian, vaudevillian, radio, television, and film actor. Widely recognized as one of the leading American entertainers of the 20th century, Benny played the role of the comic penny-pinching miser, insisting on remaining 39 years old on stage despite his actual age. Jack Benny was known for his comic timing and ability to get laughs with either a pregnant pause or a single expression, such as his signature wave of the hand with an exasperated “Well!” His radio & television programs, tremendously popular from the 1930s to the 1960s, were a foundational influence on the situation comedy genre. Dean Martin, on the celebrity roast for Johnny Carson in November 1973, introduced Benny as “the Satchel Paige of the world of comedy.”

You can find the source of these shows right here! 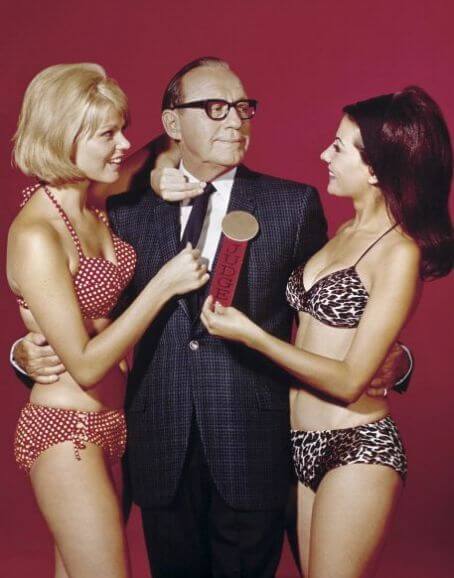