Created by Wyllis Cooper and then eventually taken over by Arch Oboler, versions of Lights Out aired on different networks, at various times, from January 3, 1934 to the summer of 1947 and the series eventually made the transition to television. Lights Out was one of the earliest radio horror programs, predating Suspense and Inner Sanctum. 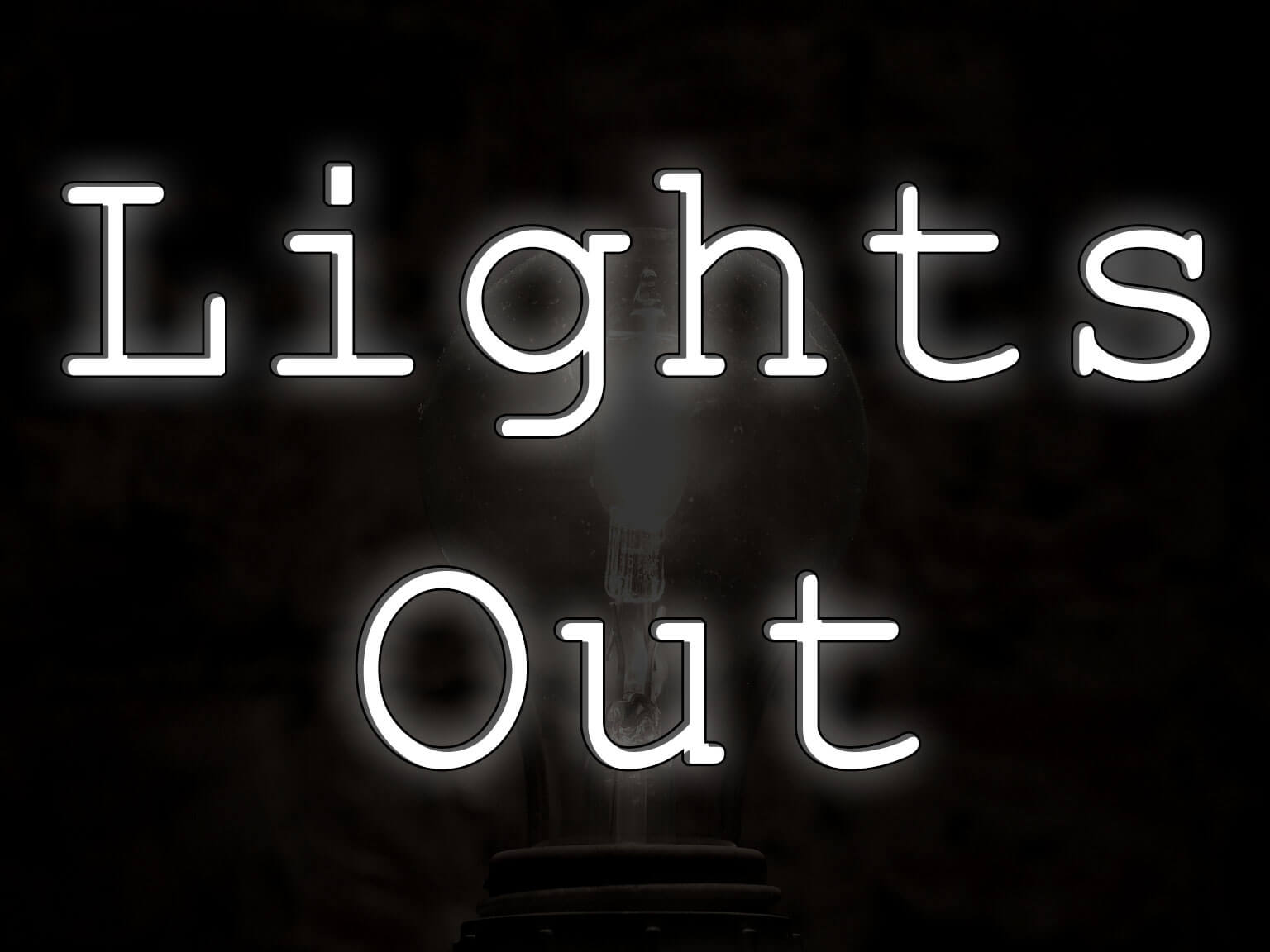