While Mike is at an airport in a small town, a man tries to kill him. However, when he reports the incident to the local police, they dismiss it as a publicity stunt.
- From IMDB 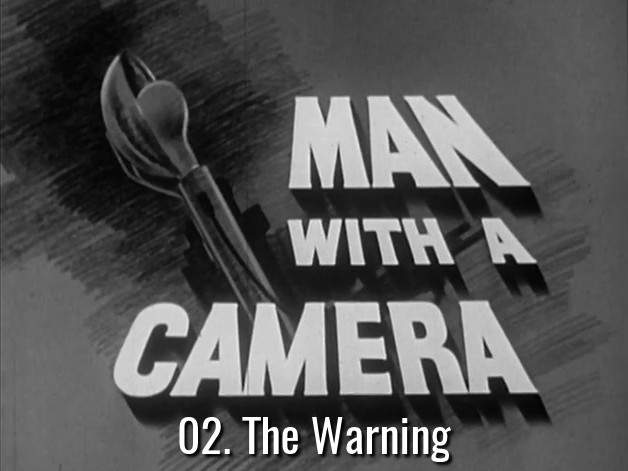 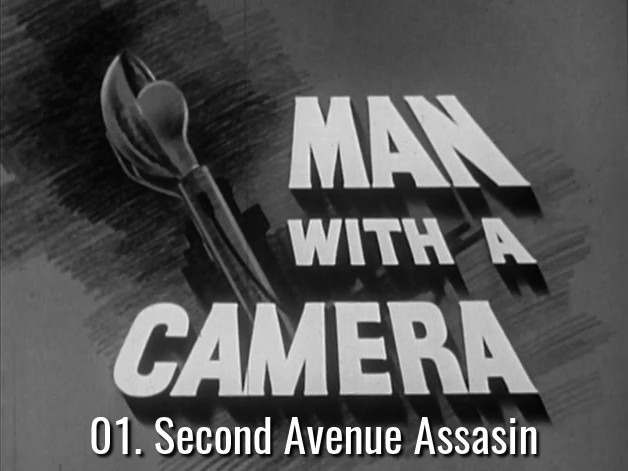