Our Miss Brooks is an American sitcom starring Eve Arden as a sardonic high-school English teacher. It began as a radio show broadcast on CBS from 1948 to 1957. When the show was adapted to television (1952–56), it became one of the medium’s earliest hits. In 1956, the sitcom was adapted for the big screen in the film of the same name. – Read More from the Wikipedia Page

View the Archive.org Source Page for These Files 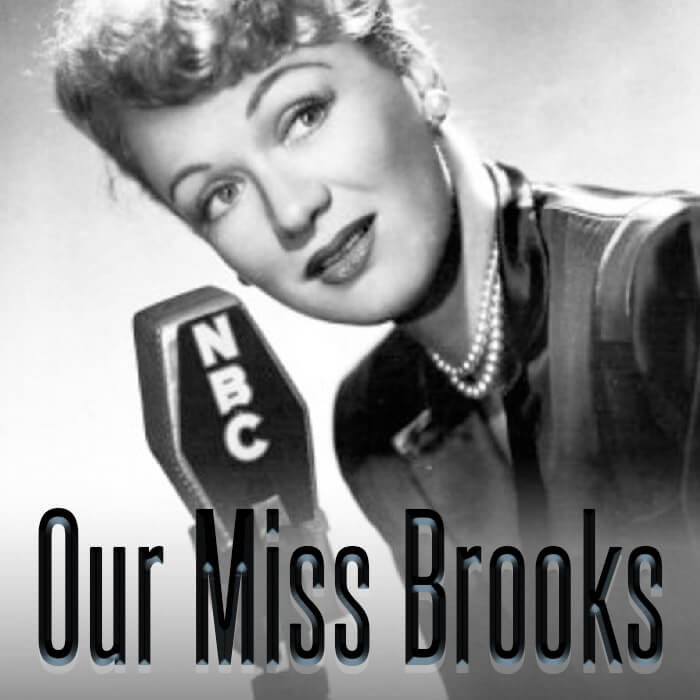