Still hanging around Robin’s camp Duncan turns his attentions to the Lady Marian until his lassie Jessie (Ellen McIntosh) arrives to take Duncan back home. Refusing to leave Robin, after Will Scarlet refuses, tries to woo Jessie to make him jealous but it is Marian who is jealous. An archery contest between Marian and Jessie for five gold crowns to set Duncan on the road to Scotland is arranged by Robin. 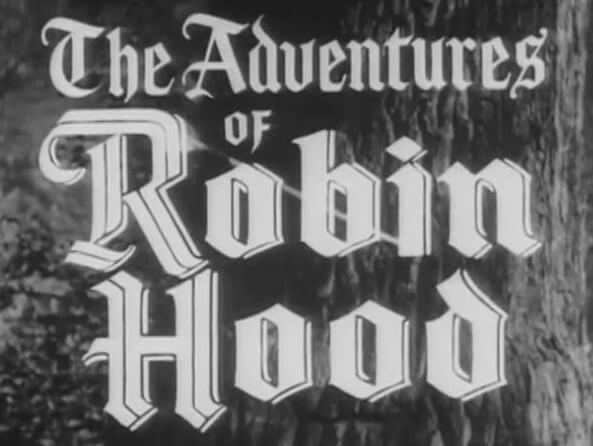 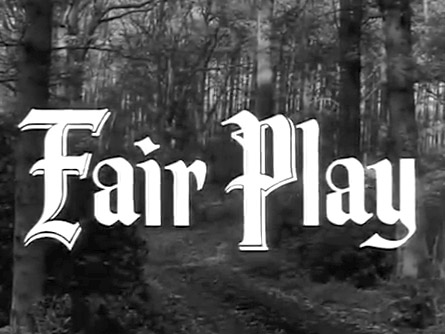 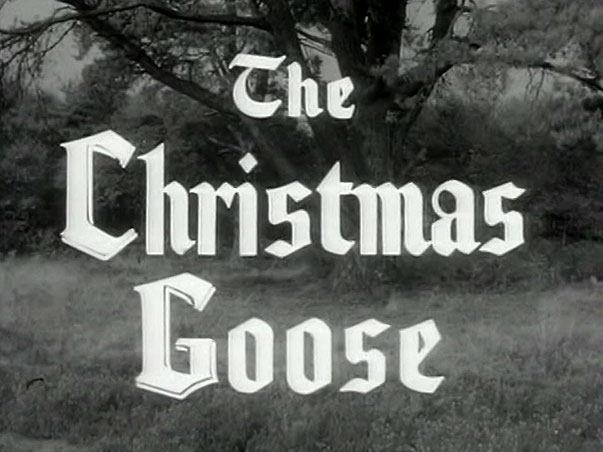 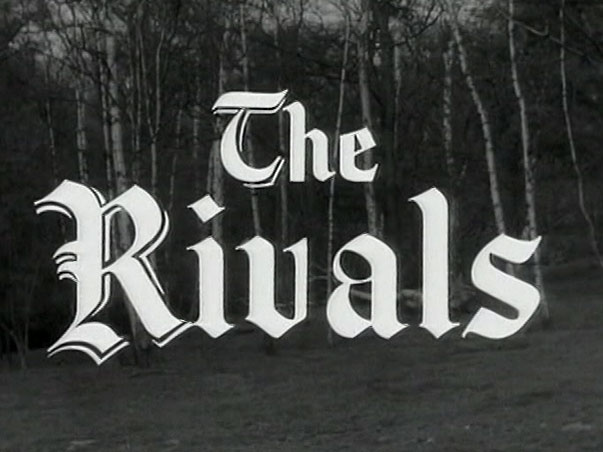 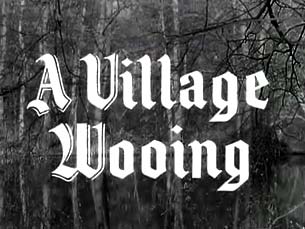 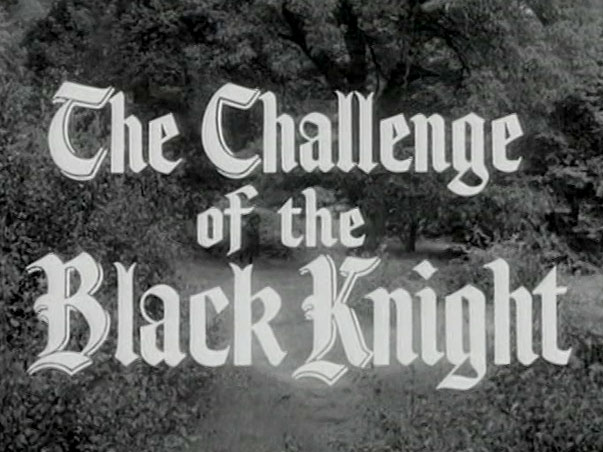 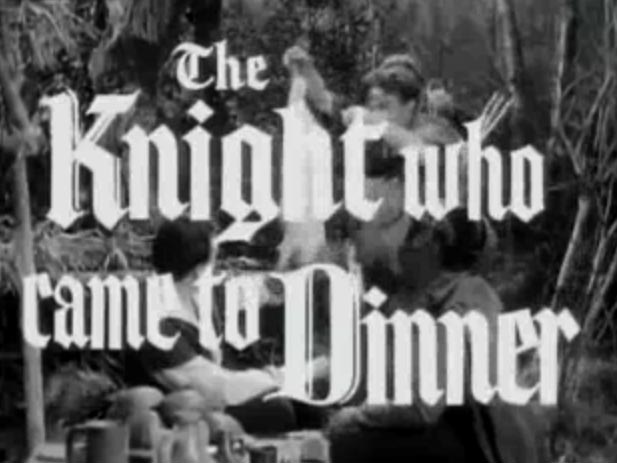 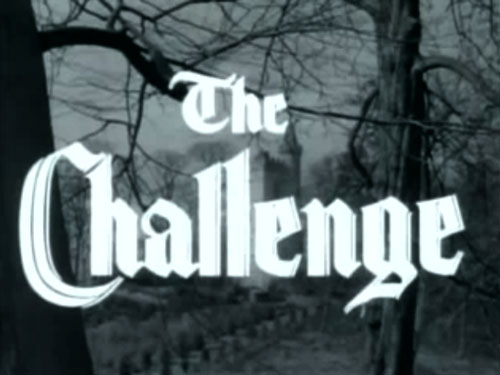 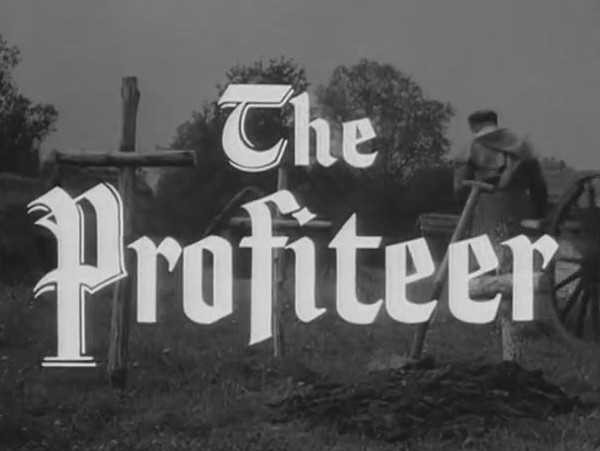