Argolese saves Telca, daughter of King Tedaeo, from a marauding lion. In gratitude the King offers Telca’s hand in marriage to Argolese but only if the strongman can slay a dragon which has been laying waste to part of his kingdom. Argolese kills the monster but when he returns he finds that Tedaeo has been overthrown and imprisoned, along with Telca, by a warlike people known as “the Demulus” who rule from a city inside a mountain. Argolese infiltrates this city but is captured and sentenced by Queen Ella to be pulled apart by elephants. Argolese survives this ordeal and Ella suggests an alliance between them. Argolese remains true to Telca but then Ella is killed by the jealous Melissia who becomes the new queen of the Demulus. With the aid of a diminutive ally named Barbar, Argolese frees the followers of King Tedaeo and then releases a lava flow into the city. Both King Tedaeo and the usurper Queen Melissia die in the turmoil but Argolese, Telca, and others escape out of the mountain to begin new lives.

Son of Hercules in the Land of Darkness

Also Known As: Ercole l'invincibile, Hercules the Invincible, Hercules Against the Elephants' Empire, Son of Hercules 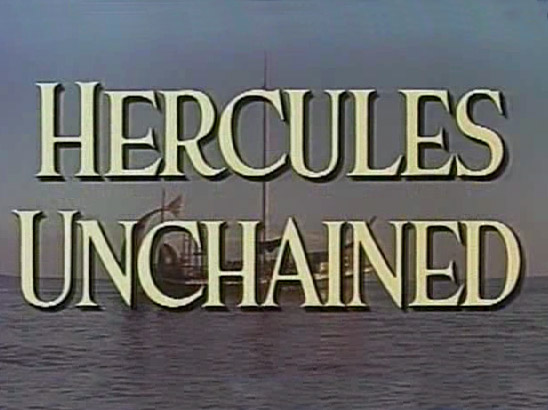 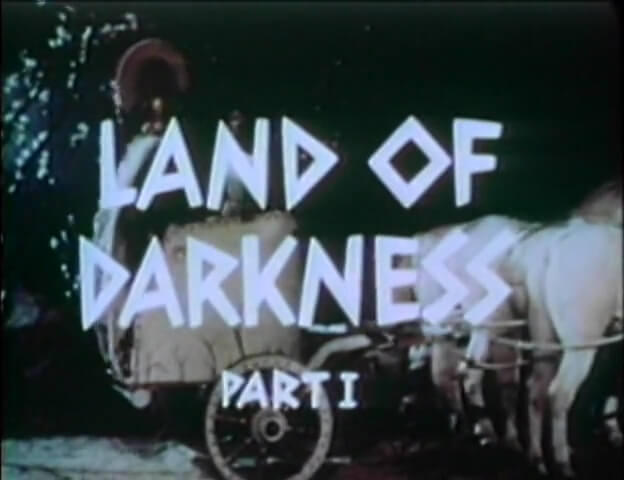 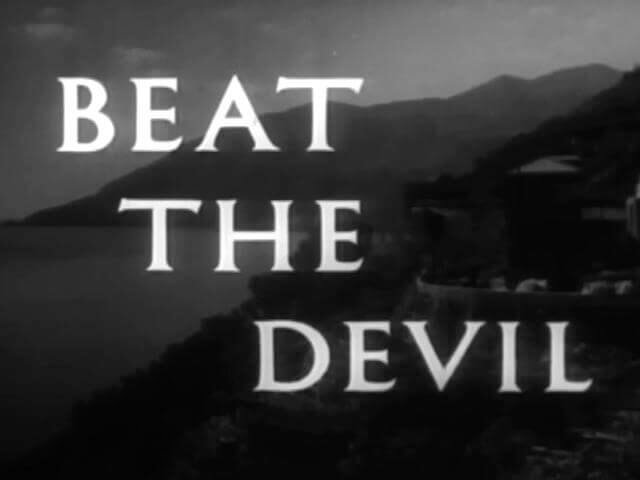 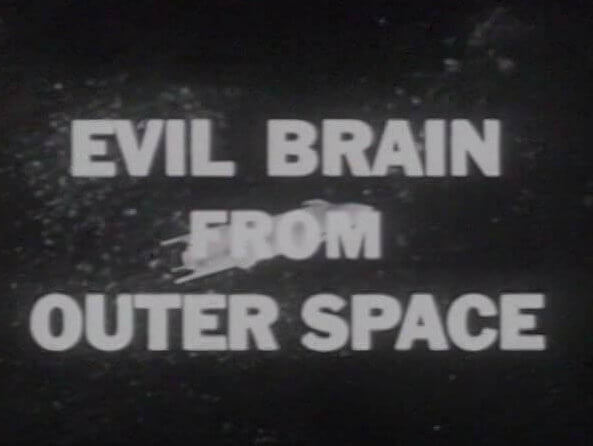 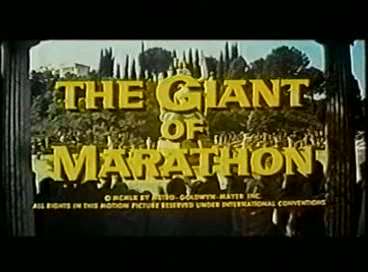 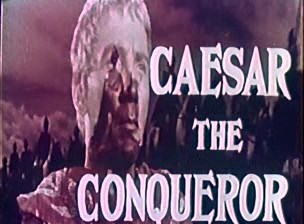 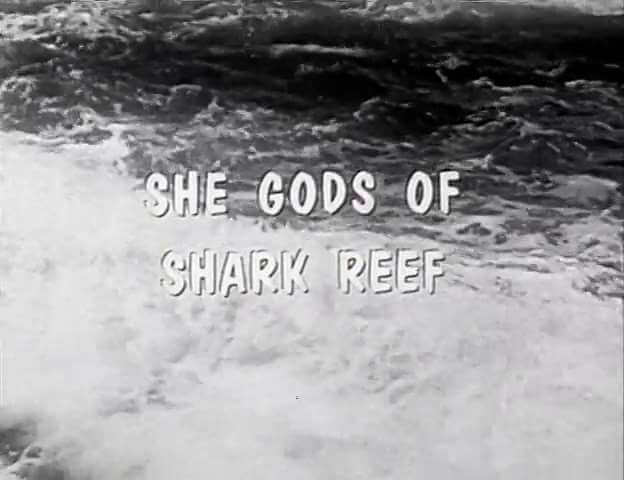 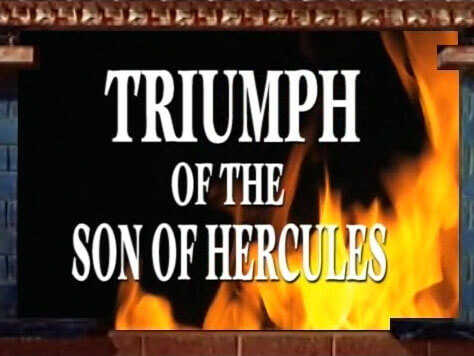