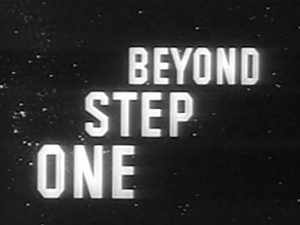 During World War II a German U-boat is apparently haunted by a loud banging which only occurs when it is submerged. Eventually the noise so frightens the captain and crew that they bring the submarine to the surface and surrender. It would appear to be haunted by the ghost of a worker who died on […]