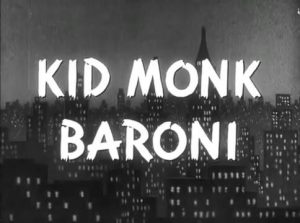 “Kid” Monk Baroni, the leader of a street gang, becomes a professional boxer to escape his life in Little Italy, New York. Kid Monk Baroni is a 1952 American film noir sport film directed by Harold D. Schuster. It is also known as Young Paul Baroni in the United Kingdom and is noted for being […] 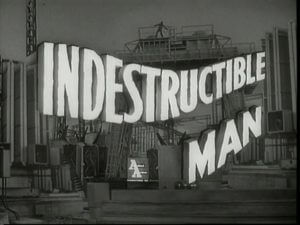 Charles “The Butcher” Benton, a brutal death row inmate gets double-crossed by his crooked lawyer. He gets his chance for revenge when, after he’s been executed, a bizarre experiment brings him back to life and more deadly than ever.