Wealthy young socialite Diane Wyman squanders her fortune and becomes involved in a scandalous raid at a wild party. Her legal guardian, a lecherous old man who has the hots for her, hires a private detective to spy on her. He tails her to a train headed for New Orleans, but she catches on to him. She befriends a young woman aboard the train and they both give the private eye the slip. What Diane doesn’t know, however, is that that her newfound friend has her own reasons for mixing up with her. 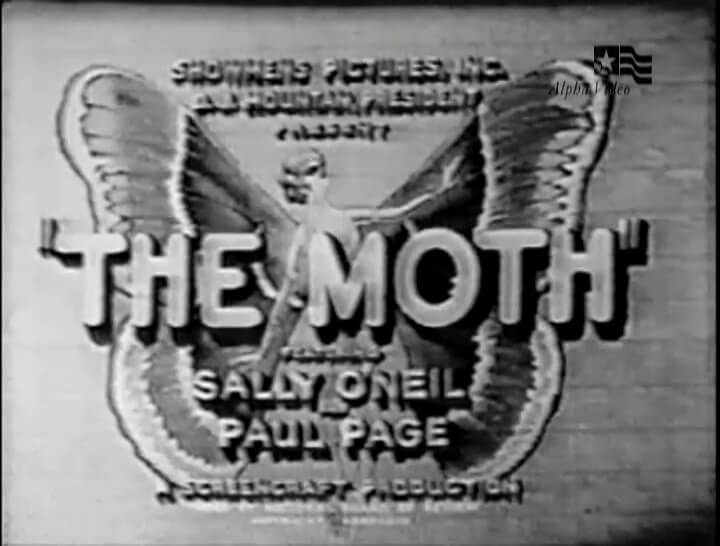 Also Known As: Seeing It Through