Theater Five was ABC’s mid 60’s attempt to revive radio dramas. Every episode is about something different and the show covers a variety of different genres, though a majority of it would be considered Sci-Fi. This show is great, and with so many episodes available (more coming here soon) you can chew on this show for a long time. 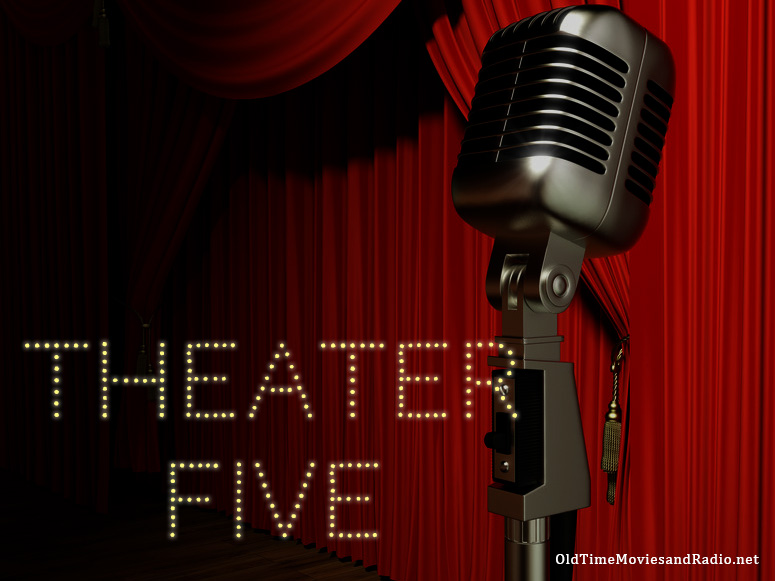