A Professor has an invention that will bring down planes causing them to crash and Dawson is forcing him to use it on those carrying money. When Tim arrives to investigate he is mistaken for a noted outlaw. So he assumes that identity to force Dawson to make him a partner. But just as a plane bringing Tim help is arriving, his true identity is revealed and while he is a prisoner, Dawson forces the Professor to start his machine.
- From IMDB 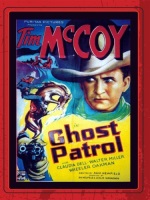 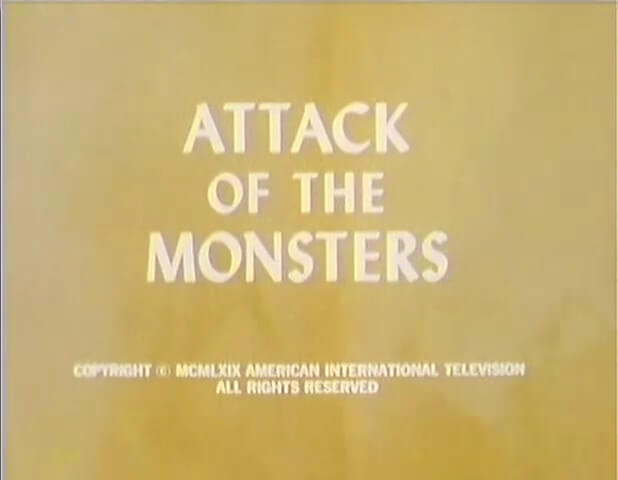 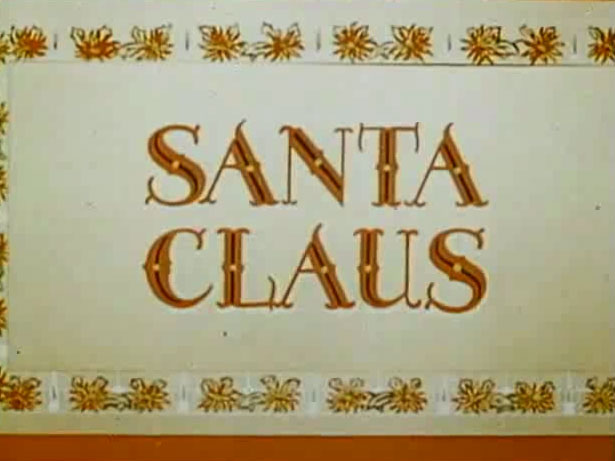 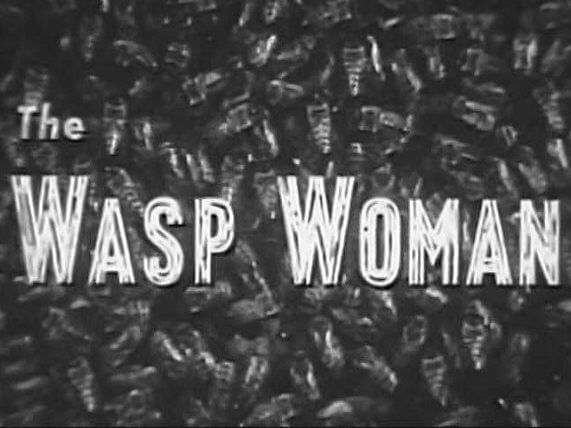 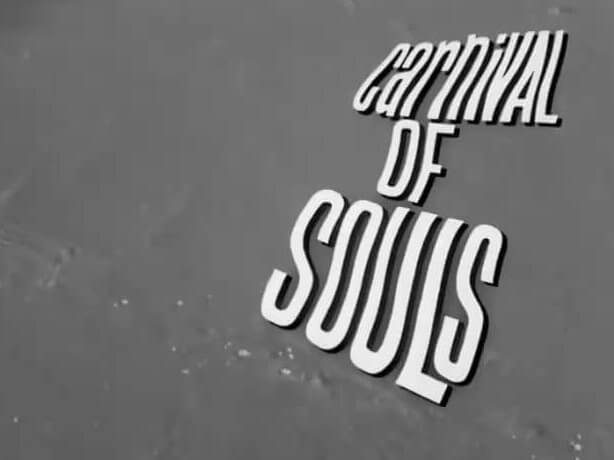 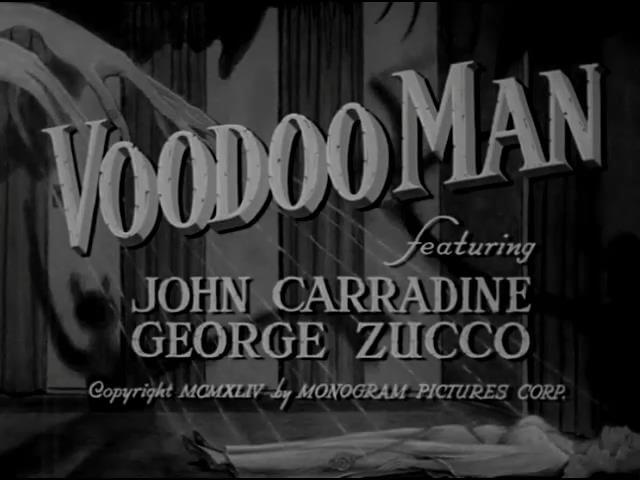 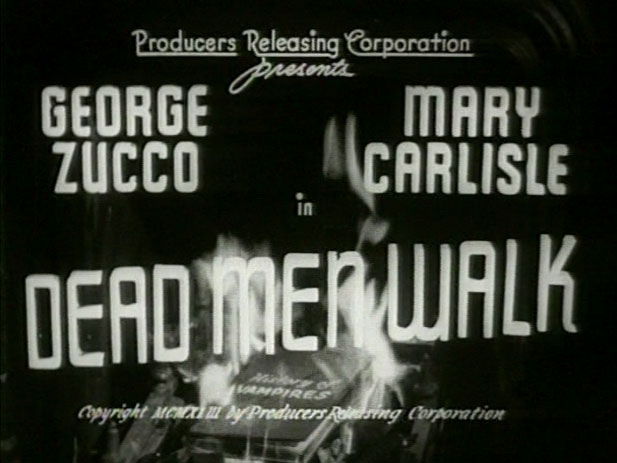 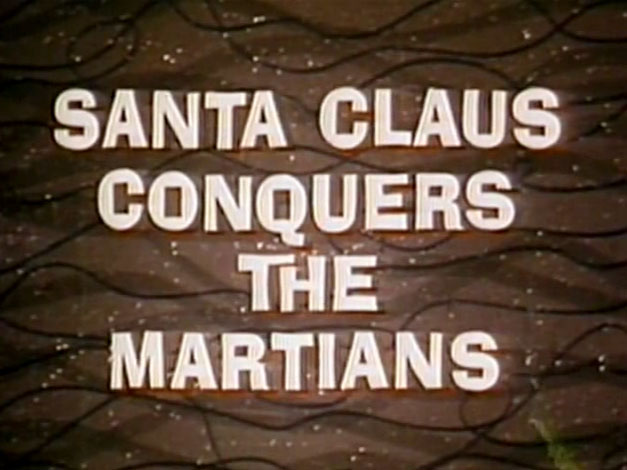 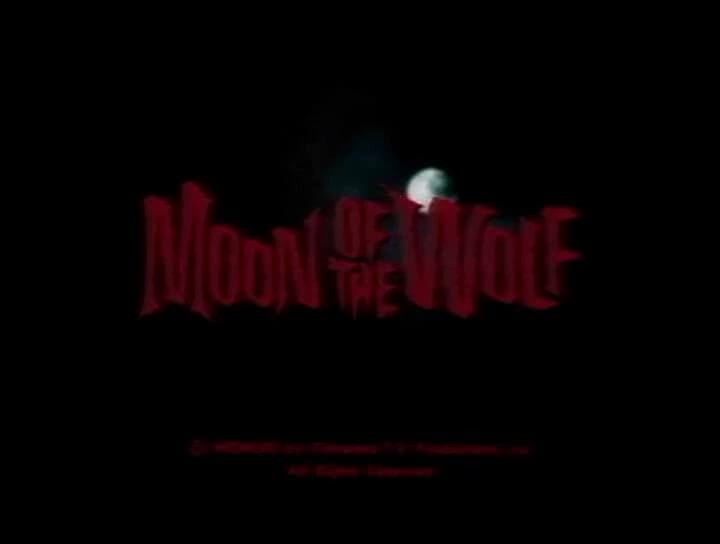 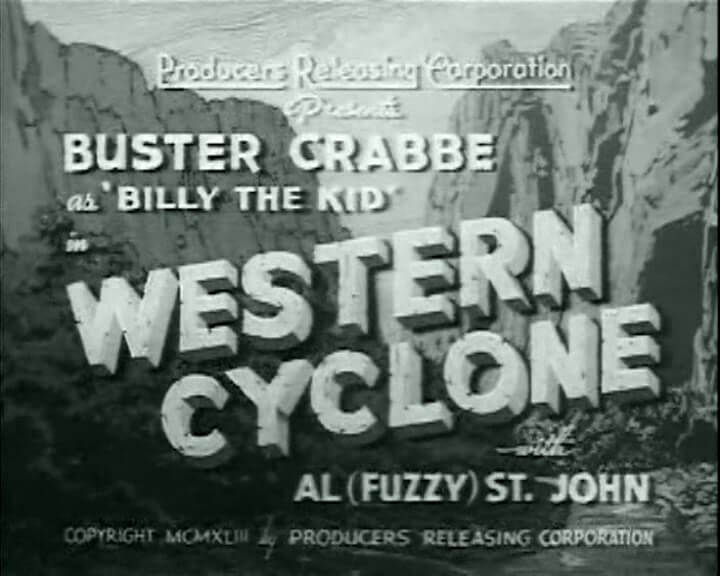 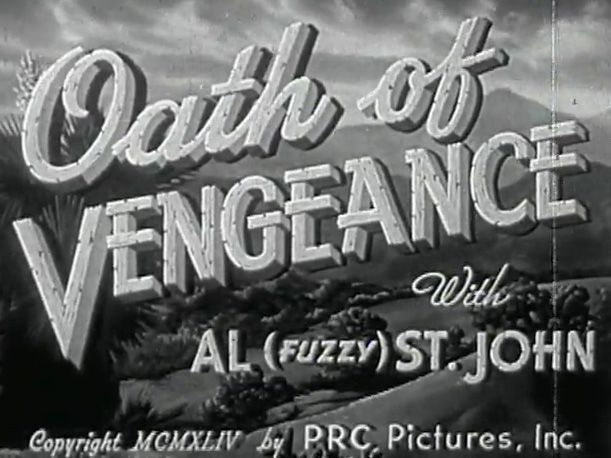 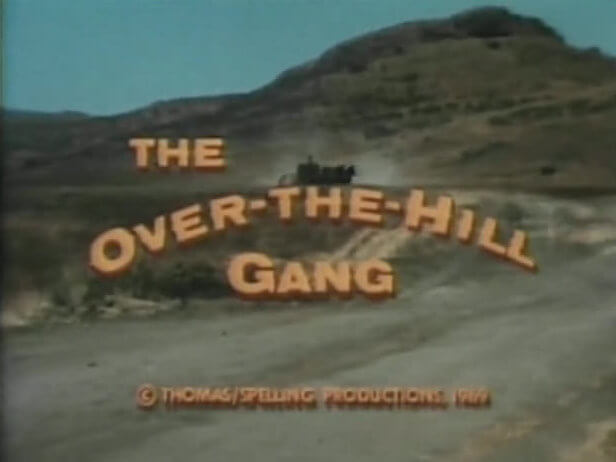 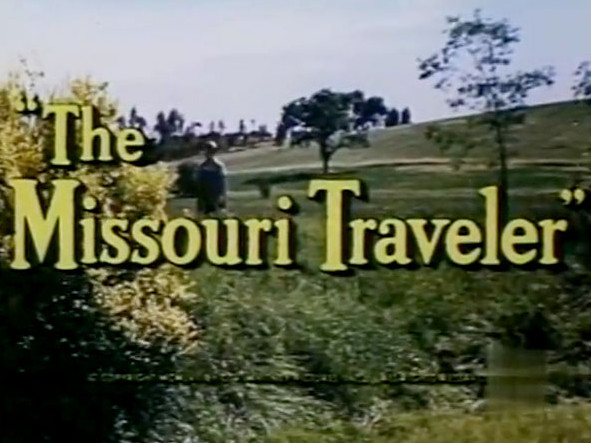 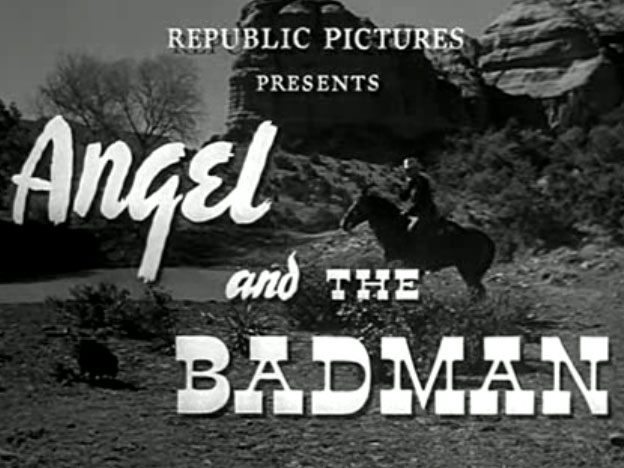 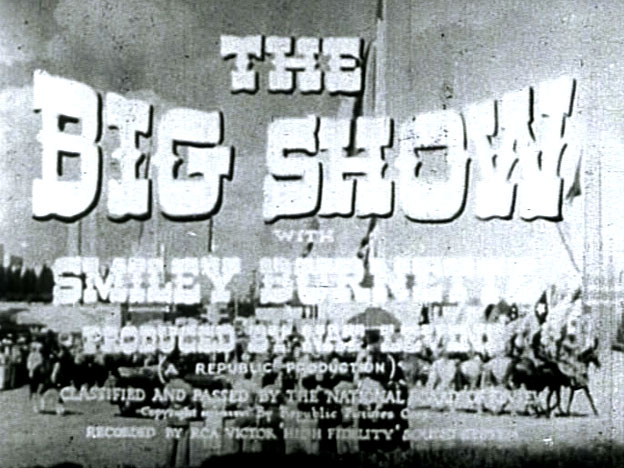 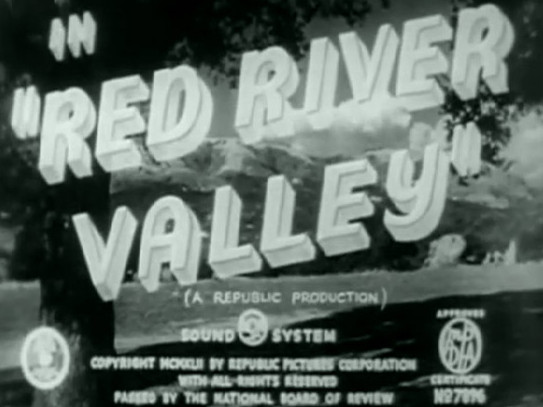 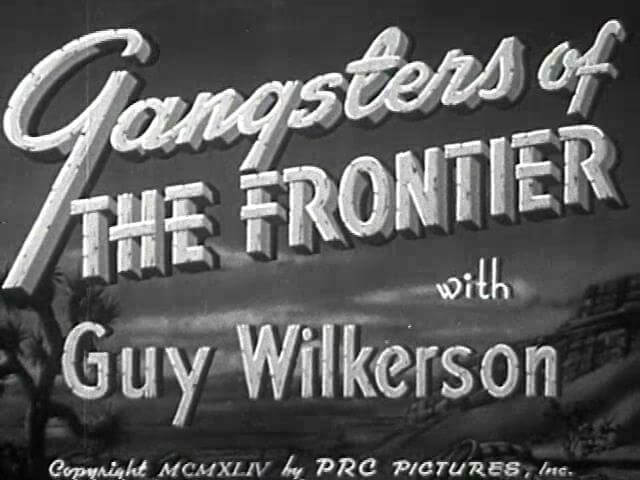