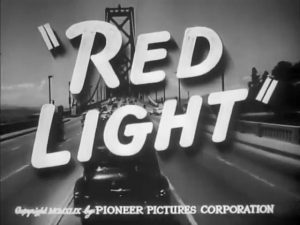 The former employee of a trucking company, currently in prison for embezzling the company, plans his eventual revenge against his former boss. 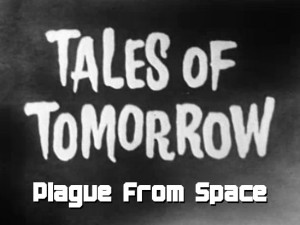 An alien spacecraft unexpectedly touches down in the middle of an US Army base. After waiting a long time, the personnel of the base finally pry the craft open and pull out a single, glittery martian. At least they thought it was a single martian. A little while after opening the craft, some of the people start […]