An alien spacecraft unexpectedly touches down in the middle of an US Army base. After waiting a long time, the personnel of the base finally pry the craft open and pull out a single, glittery martian. At least they thought it was a single martian. A little while after opening the craft, some of the people start to come down with a strange illness. 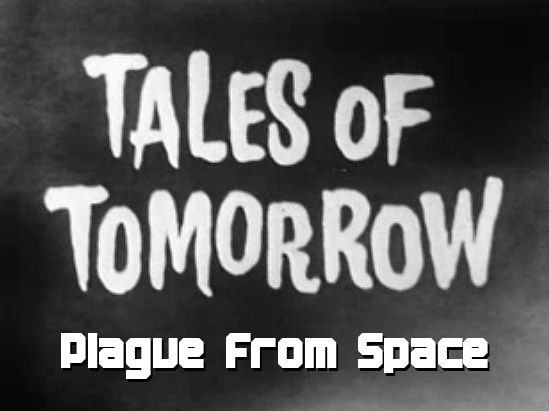 Tales of Tomorrow 30 – Plague From Space

Other Tales of Tomorrow Videos 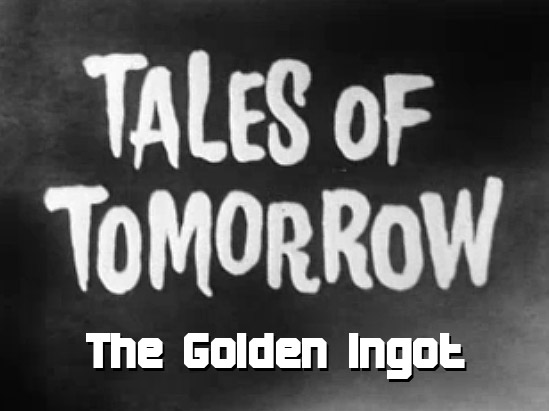 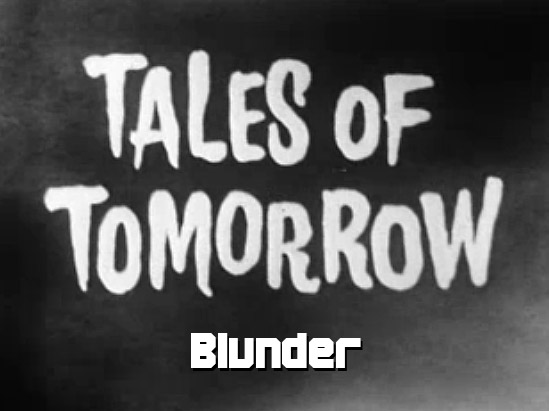 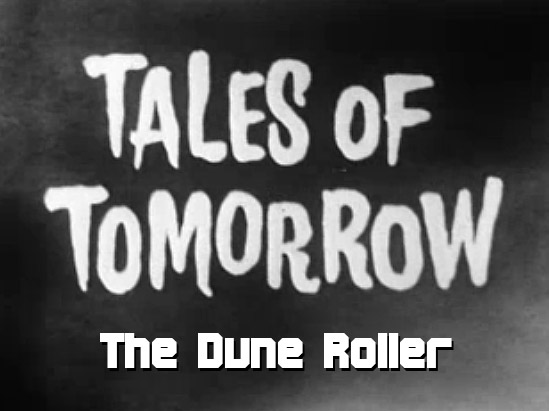 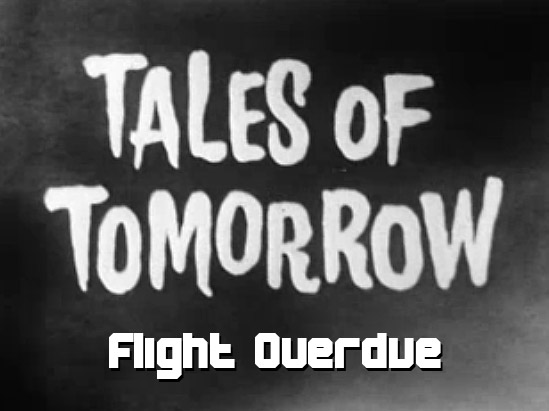 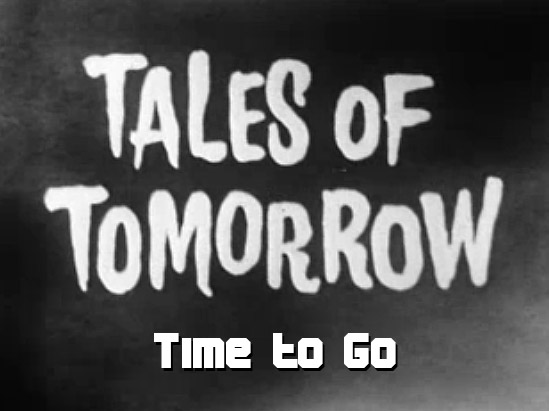 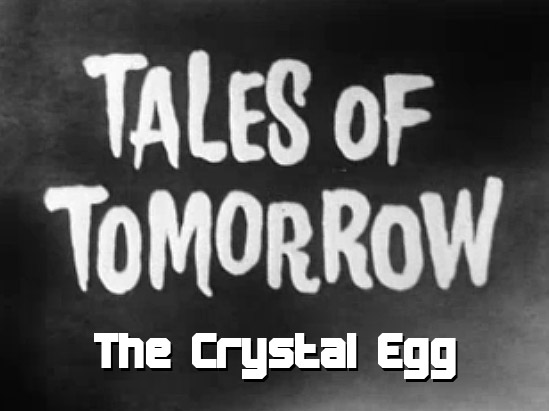 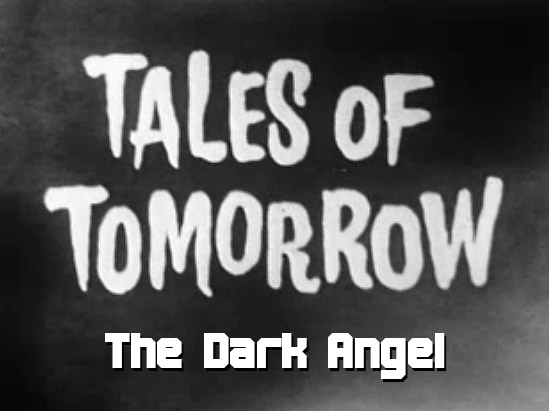 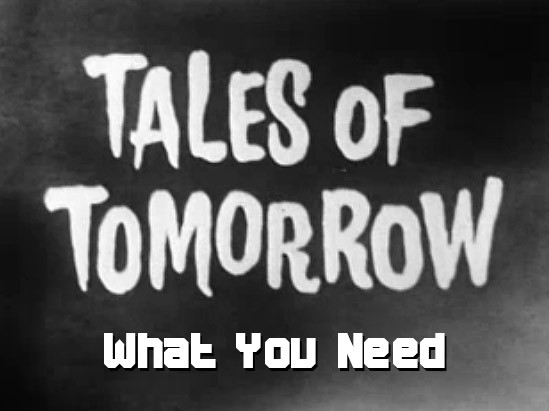