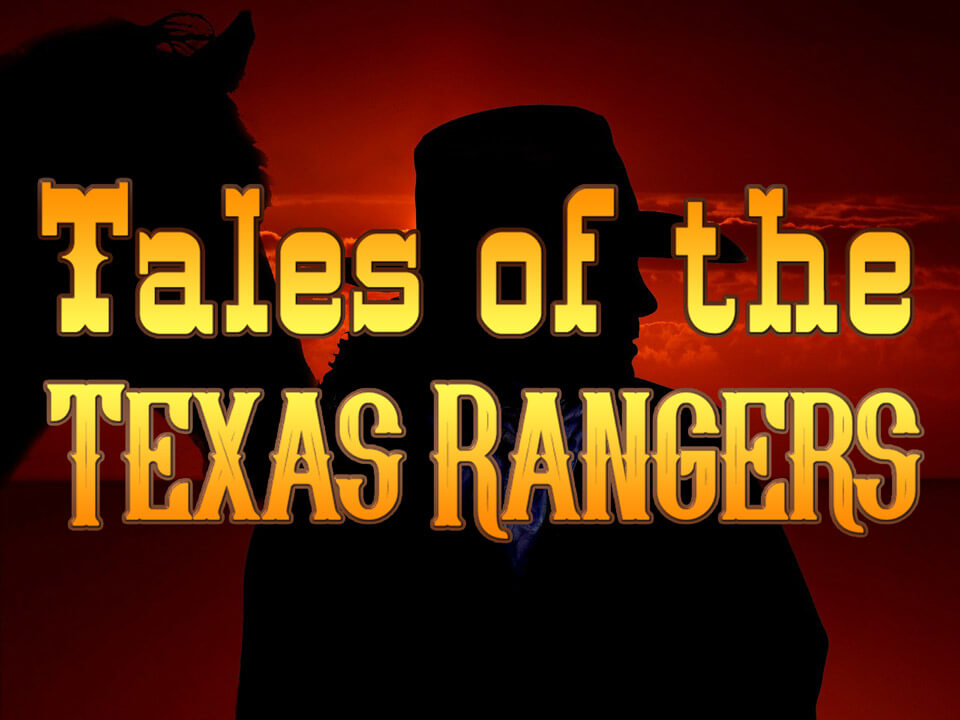 Tales of the Texas Rangers is a western themed adventure show that started in 1950 on NBC and ran through late 1952. Movie star Joel McCrea starred as Texas Ranger Jayce Pearson, who used the latest scientific techniques to identify the criminals and his faithful horse, Charcoal, to track them down. The shows were reenactments of actual Texas Ranger cases. The series was produced and directed by Stacy Keach, Sr., and was sponsored for part of its run by Wheaties.

This show was found at the Archive.org