Red Skelton was a very funny guy both on radio and television. In this episode his guest is another very famous tv host, Ed Sullivan. 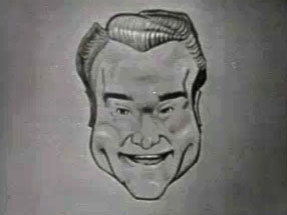 Other The Red Skelton Show Videos