A friend of Mike's who's a nightclub photographer asks his help when she is threatened by gangsters who are looking to get the negative of a picture she took of a wealthy Texan.
- From IMDB 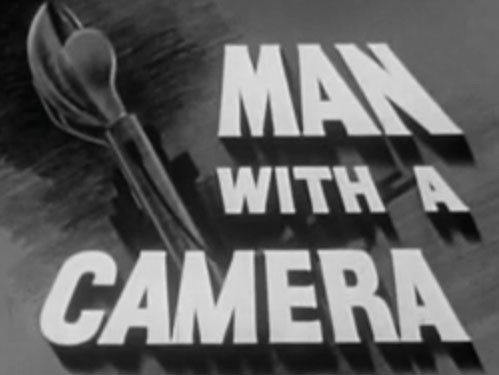 Man With A Camera 20 – The Positive Negative