Obsession’s first episode aired on October 9, 1950 on WBBM, Chicago as a filler until January 15, 1951, when Obsession earned its own time slot. The program lasted only seventeen months. Its final broadcast aired May 12, 1952. The program starred many radio greats including Vincent Price, Ruth Warrick, William Gargan, Miriam Hopkins, and Barton Yarborough.

Here is where I found Obsession 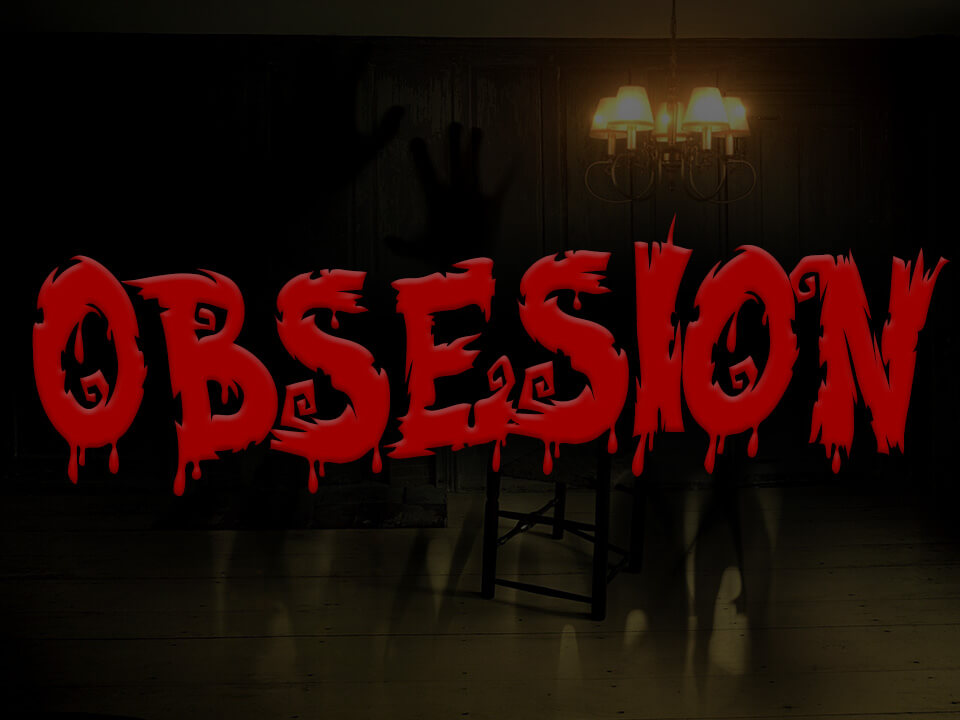