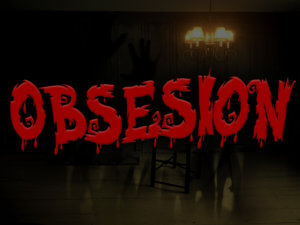 Obsession’s first episode aired on October 9, 1950 on WBBM, Chicago as a filler until January 15, 1951, when Obsession earned its own time slot. The program lasted only seventeen months. Its final broadcast aired May 12, 1952. The program starred many radio greats including Vincent Price, Ruth Warrick, William Gargan, Miriam Hopkins, and Barton […] 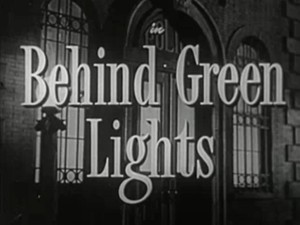 When the victim of a murder is dropped off in front of a police station, it’s Police lieutenant  Sam Carson’s job to solve the case. 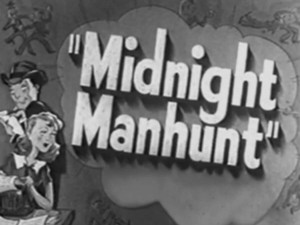 A gangster with some precious diamonds gets shot in a hotel room and struggles out into a wax museum where he eventually dies from his wounds. A female reporter finds the body and in competition with her boyfriend, also a reporter, resolves to solve and break the case. They are also working in competition with […]