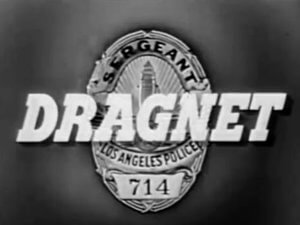 It’s Christmas Eve when Father Rojas at the Old Mission Plaza Church in Los Angeles discovers that the statue of the Infant Jesus is stolen from the crib. The statue’s worth is only a few dollars, but it is of great sentimental value for the parish. Friday and Smith promise to try to get it […] 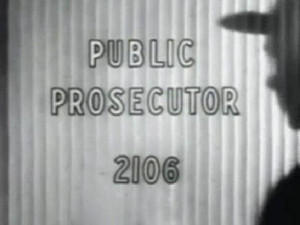 This shows a bit of distinction because it’s filmed rather than performed live, which doesn’t seem that odd to us now since a lot of our tv is done like that. Back when this aired, basically all of tv was performed in front of an audience and filmed at the same time. According to it’s Wikipedia […] 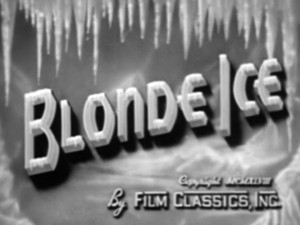 Woman reporter marries a string of wealthy men, all of whom end up dying mysteriously…